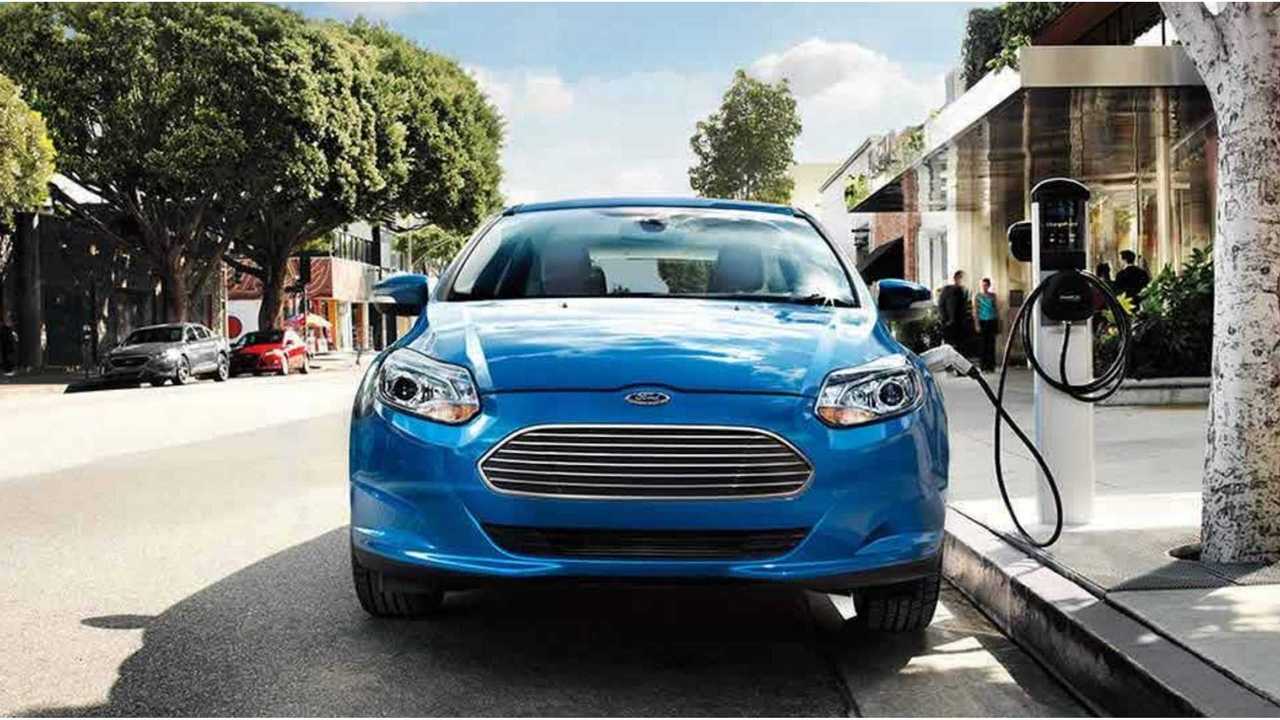 At the time, we reported that electric range for the 2017 Focus EV would increase to 115 miles (up from the 76-mile rating of the previous version, while pricing would fall to $29,120.

Now, courtesy of the EPA's internal database, we have a breakdown for the electric range of the Focus Electric.

From these figures it's rather obvious that the Focus Electric is more city-oriented runabout, rather than long-range highway cruiser.

Though Focus Electric sales are and always have been low, the range increase is welcome nonetheless. Now we just need that 200-mile Focus Electric for say $34,000 to come along.