Navigant: 37 Million Plug-In Electric Vehicles To Be In Use By 2025 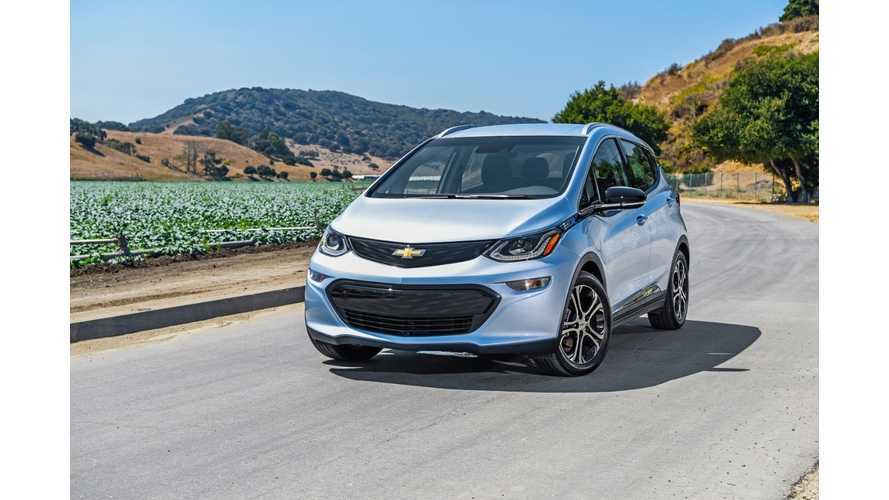 Navigant Research in its latest report Market Data: Electric Vehicle Market Forecasts states that by 2025 it expects there will be more than 37 million of plug-in electric cars in use.

The reason for a such forecast is the expected price competitiveness of the upcoming long-range electric cars against conventional models, even without subsidies.

Some 400,000 Tesla Model 3 pre-orders were mentioned as a sign of the necessity for more affordable 200+ mile range BEVs.

Navigant said that the total number of plug-ins and hybrids to be more than 68 million. Simple math shows that taking HEVs alone would account for only 31 million, which therefore means that market the perspective for conventional hybrids going forward is less attractive than plug-ins.

"The market for LDVs is poised for change due to advances in battery energy density and cost, as well as coming innovations in connected and autonomous vehicle systems.

Around 2025, fundamental technology and industry trends are expected to enable BEVs to be cost competitive against conventional vehicles without subsides, underlining the likelihood that LDVs will eventually be electric rather than any other alternative.

According to a new report from @NavigantRSRCH, by 2025, more than 68 million light duty HEVs, PHEVs, and BEVs are expected to be in use globally, with over half being plug-in vehicles."

"According to the report, long-range BEVs appear positioned for success as prices become competitive with economy brands after subsidies. This marks a milestone that could move BEVs from niche to mainstream, especially as the over 400,000 preorders of Tesla’s Model 3 indicate that the affordable 200-plus mile BEV could have a big impact on the vehicle market."

“Battery cost reductions are having dramatic impacts on BEV cost and range, portending significant market growth in the years ahead. Further battery innovations alongside vehicle automation promise to significantly disrupt the nature and business of transportation, although this process will take decades to come to full fruition.”