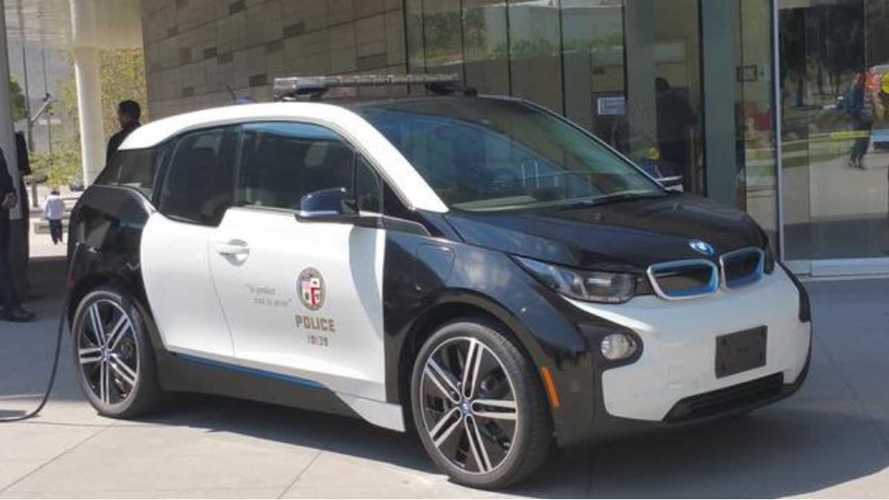 Los Angeles, San Francisco, Seattle and Portland are combining efforts and making monumental strides to strategically assist in the accelerated adoption of electric vehicles. The cities are initially requesting 24,000 EVs as soon as possible, along with enlisting multiple cities to join the effort to push numbers up to 100,000.

It all started with a request for information sent to multiple automakers asking if and when they can comply with the initial request for vehicles, and what the vehicles will cost. The primary goals are to improve EV pricing and to help motivate expansion of electric technology to larger vehicles. Los Angeles Mayor Eric Garcetti shared:

"Every community has the power to fight climate change, and we do not need to wait for any one person or government to show us the way. By acting together as cities, we can set an example for our neighbors, spur clean energy innovation, clean our air, and accelerate the inevitable transition to a low-carbon, opportunity-rich future for everyone."

Garcetti and the other mayors involved are part of a joint committee known as, Mayors National Climate Action Agenda (MNCAA), organized by Garcetti. The group sent a letter to president-elect Trump requesting for him to support U.S. compliance with commitments made in Paris at the U.N. Climate Change Summit. More importantly, 51 cities are now part of the MNCAA and all of them have been invited to join in on the request for information and the eventual mass purchase of EVs. Automakers have been asked to respond to the group's requests by March 1st.

"The hope is that by next month there could be additional cities in the request that hopefully brings the demand for EVs to 50,000 or perhaps even 100,000."

This is not surprising, coming out of Los Angeles. The city has the nation's most accelerated EV requirements. Half of new sedan purchases in the city must be electric-only vehicles. The city is also moving to electrified work trucks, Nissan LEAFs for public services, and BMW i3's for the police department. Added to this, LA continues to implement and update charging infrastructure.