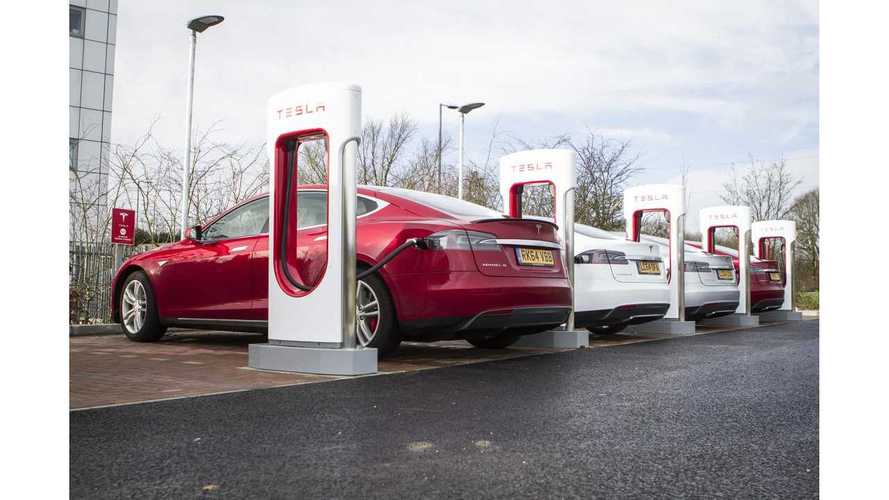 About a month ago, Elon Musk replied to a Tweet and stated that Superchargers would be coming to Mexico this year. Yesterday, there was confirmation that the Tweet has come true.

Musk's Tweet In April In Response To Superchargers In Mexico

About 50 miles south of Mexico's capitol, at the Galerías Cuernavaca shopping mall, images were taken of a Supercharger with a Tesla Model X charging. Online automotive publication Autoexplora México shared the image and Tweeted it out. The Tweet said:

"In Cuernavaca Galleries, ready for the opening of the first 6 Superchargers of @TeslaMotors in Mexico."

Apparently, the photographed Model X was only a demo car since the first official Model X deliveries are set for the middle of 2017 in Mexico. Buyers in the country can reserve one now for $45,000, but there is no "live" online design studio available there as of yet.

The first North American Tesla Model X delivered outside of the U.S. arrived recently in Canada.

Prior to the six reported Superchargers stalls, Mexico was home to one Tesla store and four destination chargers.