Automakers Turn To Kreisel Brothers For Assistance On Competing With Tesla 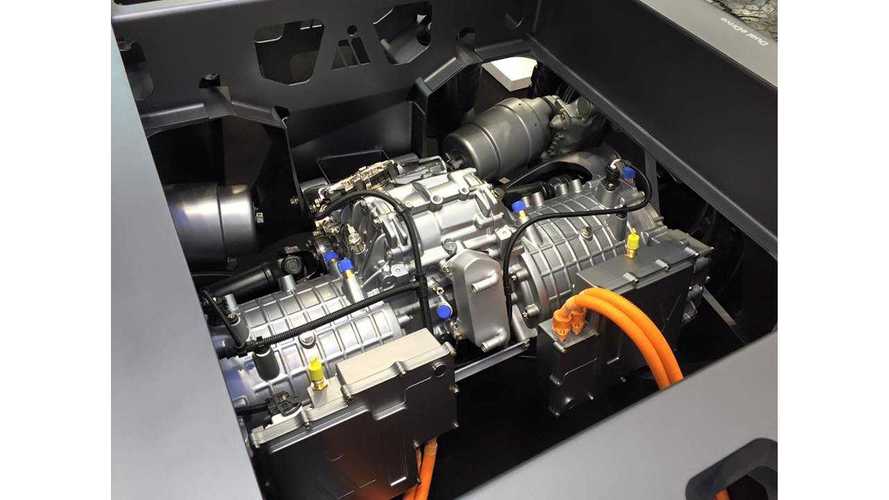 Kreisel Electric has caught the EV development wind in its sails, at least according to a recent Automotive News article.

Companies like BMW and Volkswagen are apparently lining up to outsource some development work, use special solutions or purchase powertrains / high-energy battery packs from Kreisel Electric.

In recent months, the company has started building a battery pack factory in Austria, and has launched its energy storage product - Mavero.

One of the other projects currently underway is the electric powertrain and battery pack production for up to 2,000 electric Mercedes-Benz Sprinter minibus conversions for the VDL Group.

Of note, Kreisel Electric boasts of technology (battery cooling) that is better than Tesla...because comparing yourself to Tesla is apparently the way to do business in the EV segment:

"The company says it's fielding 20 inquiries a day from automotive icons including BMW Group, McLaren Automotive and Volkswagen Group. The carmakers are asking the Kreisel brothers for help negotiating a U-turn away from fossil fuels to join the electric-vehicle revolution.

Kreisel Electric burst onto the Austrian and German automobile scene with a reworked Porsche Panamera that outperformed Tesla's flagship Model S on some measures. The Austrian company says its patented laser-welding and thermal-cooling techniques give them an edge over Tesla because the method preserves the full power of the lithium-ion cells.

"The whole industry is searching, and we actually have the solution," Markus Kreisel, 37, the middle sibling in charge of sales, said in an interview. "Companies come out and offer us projects. We have no real competitors in terms of the way we do business.""

One of Kreisel's customers apparently has also contracted the company to assist in the production of a planned run of 100,000 electric vehicles over then next two years, unfortunately no names have yet been attached to the project.