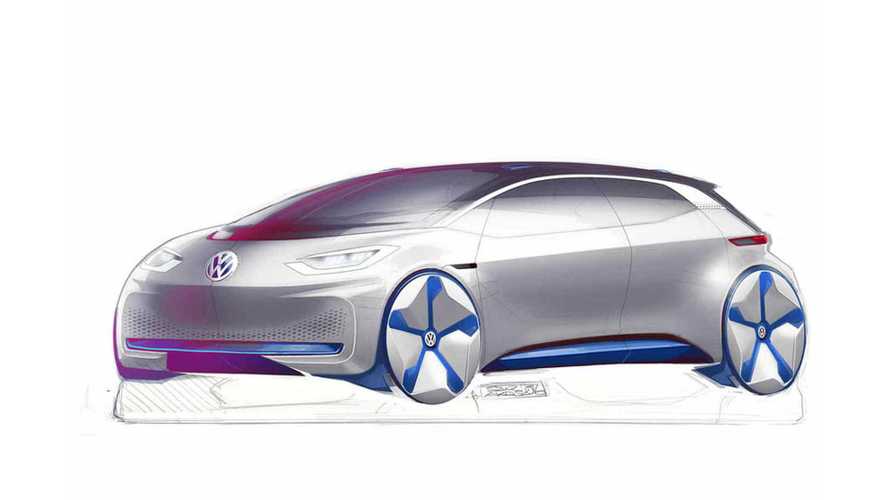 With the 2016 Paris Motor Show set to open to the media tomorrow, we figure now's the time to present a run down of some of the plug-in vehicles we expect to see hit the stage.

This particular auto show is already being dubbed the electric show, or an electrifying show and for good reason.

Several automakers, especially some of the prominent German brands, will wheel out electric cars in numbers for the first time ever.

From Volkswagen Group to Mercedes-Benz, the electric vehicles are coming.

Automotive News recently presented a thorough breakdown report on the vehicles we expect to see in Paris and we've condensed this to include only the plug-ins.

That said, Auto News missed a couple "big ones", like the news we recently broke on Renault's debut of the updated 400 km/248 mile (NEDC) ZOE (details), the all-electric Renault concept supercar - the TreZor, and also some new plug-in hotness on tap from Alliance partner Nissan as well.

Here's an overview of the 2016 Paris Motor Show in electric fashion:

The two hottest debuts, largely because there are both still shrouded in some secrecy, are the long-range BEVs from Mercedes-Benz and Volkswagen. Automotive News describes these two vehicles as follows:

We're rather geeked for this electrifying show, as it's been a long while since electric cars have grabbed the spotlight on a show floor. Stick with us for more details/images videos, etc from the Paris Motor Show soon after the doors open to the press tomorrow.