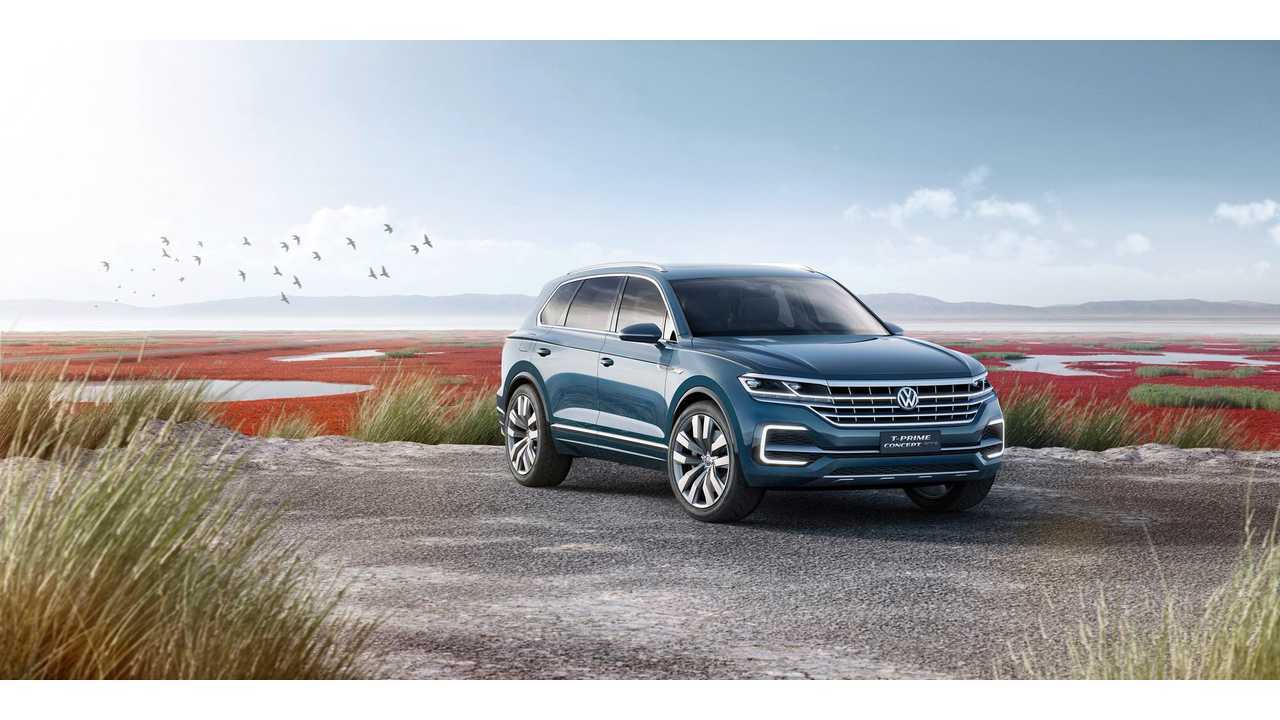 Strict emission regulations and long-term goals to lower CO2 emission by 95% by 2050 puts Germany on a position where only massive adoption of zero-emission cars is the solution.

According to media reports, on this path Germany could allow only the sale of zero-emission cars by 2030.

"Germany’s pledge to cut carbon dioxide output by 80 per cent to 95 per cent by 2050 will be in jeopardy unless the country radically reduces transportation pollution, said Deputy Economy Minister Rainer Baake. Since cars typically have a 20-year lifespan, registrations of new diesel and gasoline cars needs to be cut over the next 15 years, he said."

Transportation is responsible for abouth fifth of the country’s carbon dioxide pollution.

The first step to help plug-ins takeoff are recently launched incentives (that hopefully go into effect shortly this month after a 'failure-to-launch' moment in late May), which should increase market share from about 0.6% to somewhere above 2%.

source: The Globe and Mail