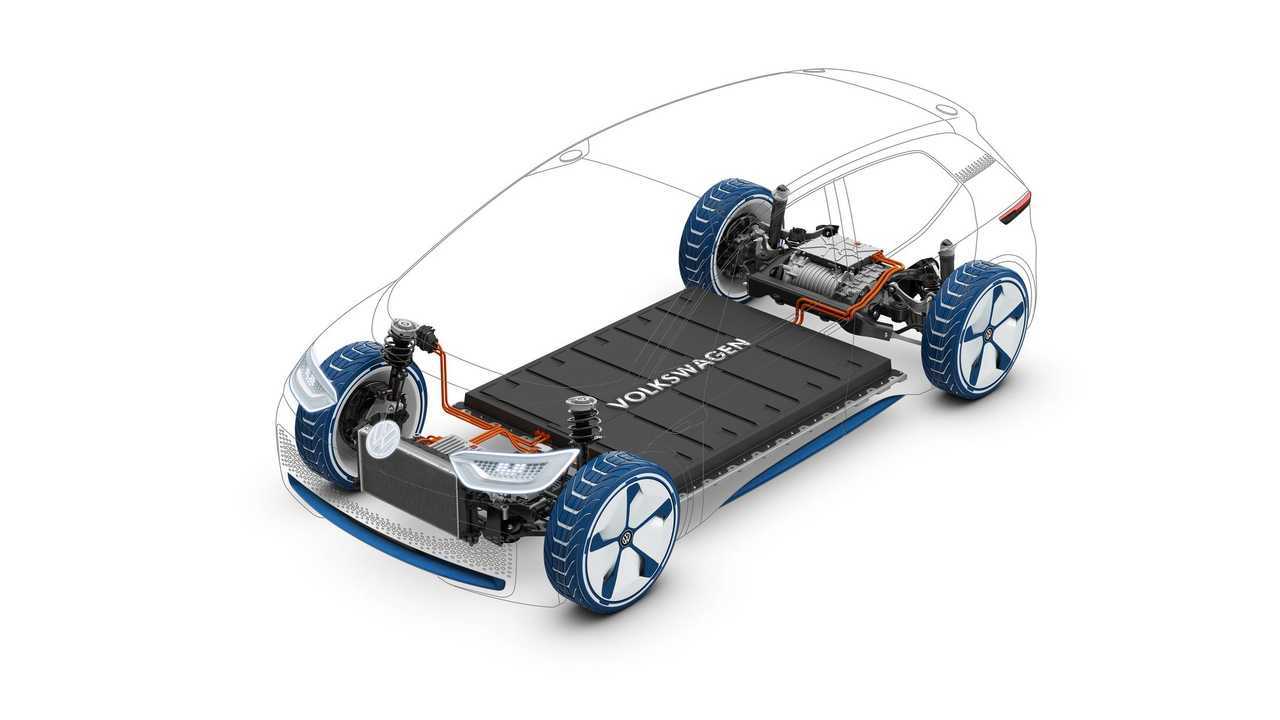 According to Volkswagen, the development stage of its modular MEB architecture for electric vehicles is now complete.

Beyond the electric hatch, there's the I.D. Buzz electric van and an I.D. SUV in the works.

Volkswagen isn't certain that it will stick with the I.D. naming convention come production time, but the automaker is set on releasing the three long-range electric vehicles mentioned above by around 2022 for all three.

VW adds that the electric SUV will be first shown at the Shanghai Auto Show in April. These vehicles will be followed by several more in the years to follow.

"VW development chief Frank Welsch said there is "a large interest" from other VW Group brands to build their own EVs from the platform. "More than half of all the models definitively planned on this architecture are not Volkswagens."

Welsch adds that MEB will eventually underpin popular models including the Golf, Tiguan and Passat.

MEB however will not extend to larger luxury models from Audi and Porsche. Those two automakers are developing their own platform for future electric cars, but Audi may use MEB for a future compact EV.