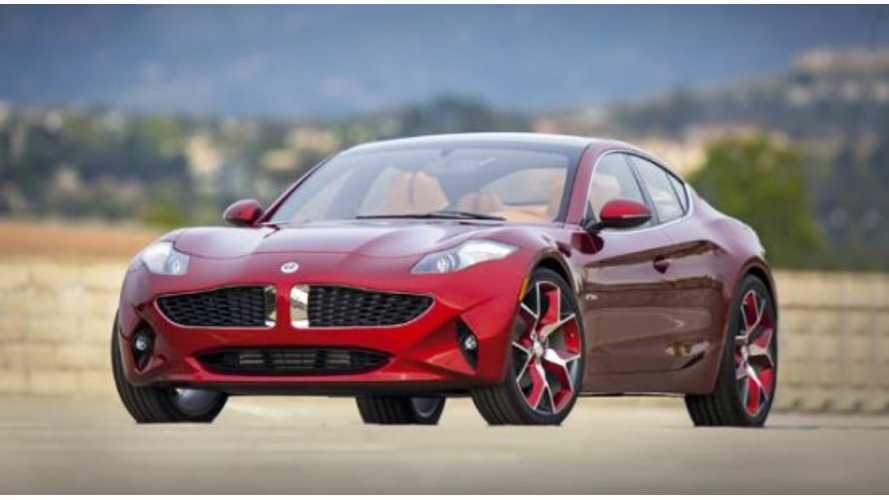 The much-anticipated Fisker Atlantic appears to be a no go for Karma Automotive in the USA.

Following the Fisker Karma, the Atlantic was the much-hyped plug-in hybrid car the whole world seemed to be waiting on, but when Fisker went belly up and later became Karma Automotive, the fate of Atlantic in America was unknown...until now.

At the 2017 NAIAS, AutoBlog had the opportunity to speak with Tim Oleston, a Karma Automotive product specialist. Oleston revealed that beyond the Revero (formerly known as the Fisker Karma) the automaker hopes to launch other vehicles, but Atlantic is not in the plans.

"As for the Karma model that's coming after the Revero, it will not be the Atlantic. Oleston said that the designers are working on "quite a few project," including ideas that take the "feline muscularity" of the Revero and crank it up a notch. Other than that, he would only hint at Karma's next model: "It's not a coupe, it's not a convertible. That's all I should say right now."

So, he's basically saying the next model is anything but the Atlantic, a coupe or a convertible.

With that said, Oleston might also just be talking about the US, where Karma's operations are relatively small.  Back in China the company is building a ~$375 million dollar factory said to be capable of producing 50,000 plug-ins a year...which according to plans submitted to the Chinese government for approval (which was just passed last month), some 39,000 of them were to be the two door, - with the balance (~11,000) being the Revero.

It's probably time we let go of our dreams that some day Atlantic would become reality in America. Farewell Atlantic! Hello non-coupe, non-convertible future Karma vehicle.