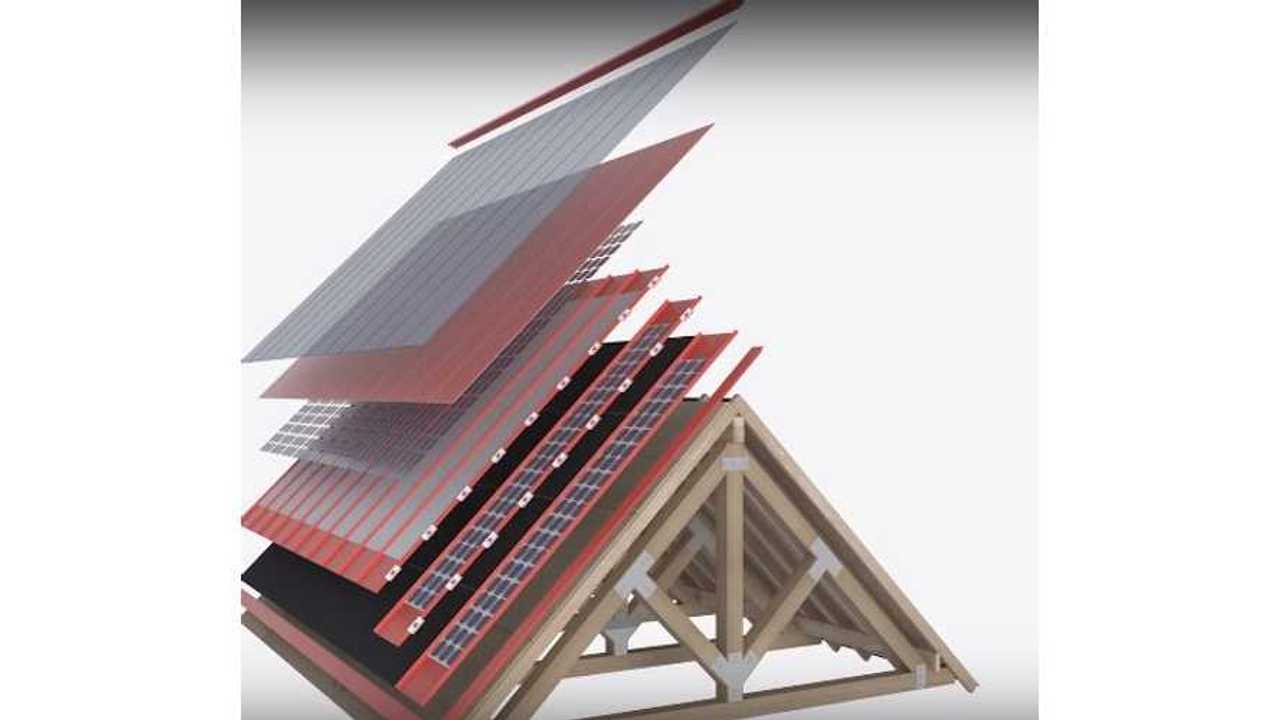 Via Twitter, Tesla CEO Elon Musk confirmed that on or around October 28, Tesla / SolarCity will have a big reveal day.

In late October, the highly anticipated solar roof will be revealed. This roof, according to Musk, will be more attractive than a standard shingled roof, yet will incorporate highly efficient solar panels (see mock up by Forward Labs for just one example of how a solar roof might look).

Musk adds that the solar roof product will come with an integrated Tesla Energy Powerwall 2.0, as well as a Tesla charger.

Basically the goal is to incorporate everything into a single package. So, you harness the solar energy to not only power your house, but also to recharge your car (a Tesla, of course) and it's an all-in-one setup so you simply place one order and the wheels get turning until it's done.

In theory, it sounds like an excellent idea, but that depends really on the cost of the solar roof, as well as its efficiency.

We'll have more details on or around October 28.