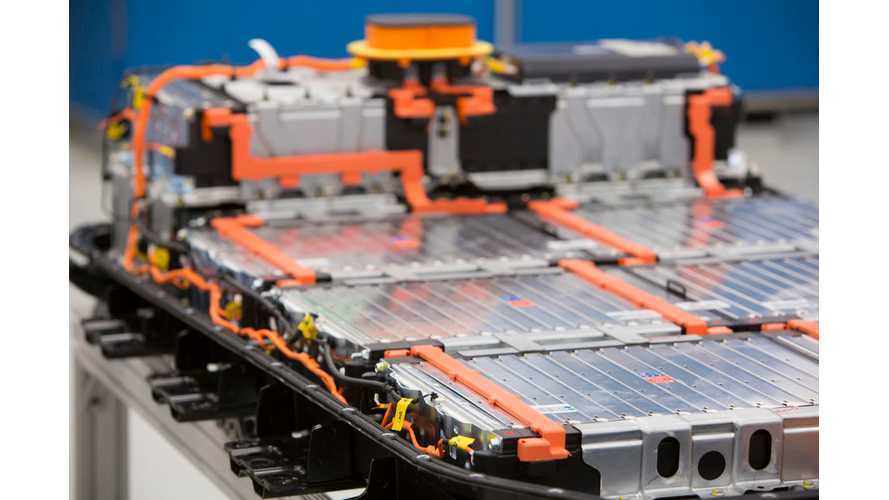 Japanese research firm B3 has released a report on the worldwide electric car battery market.

According to the report, the electric car battery market will grow by 66.8% this year and another 57% next year.

Of interest:  In relation in actual sales, our global scorecard tallied 550,297 plug-in vehicle registrations in 2015, which was a 71.% increase

The worldwide battery market for electric cars is expected to hit 16,700 kWh this year and 26,000 next year.

The electric vehicle battery market is expected to grow steadily over the next two years.

According to Japanese market research firm B3, the market will grow 66-point-eight percent this year from the previous year to more than 16-thousand-seven-hundred kilowatt hours.

Next year, the market is expected to grow 57-point-seven percent on-year to over 26-thousand kilowatt hours.

A report by the OECD and the International Energy Agency shows the accumulated sales of electric vehicles worldwide stood at one-point-two-six million units at the end of last year.

With governments around the world actively supporting the EV industry, experts expect the market to grow rapidly.