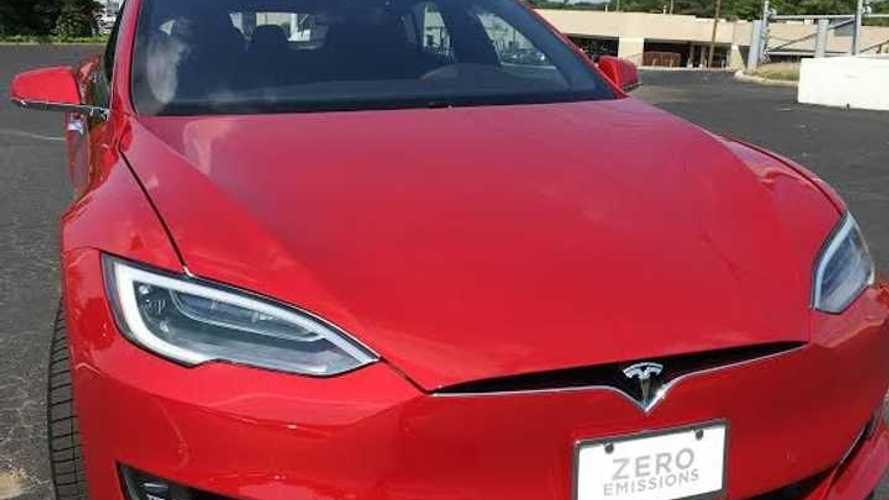 A big announcement came at a recent Tesla "weekend event," confirming what we already know to be true - the Tesla Model S60 is back. The goal is to offer a lower priced ($66,000), entry level option prior to the launch of the Model 3.

For those that are impatient waiting for the Model 3 delivery, the Model S60 could potentially suit their immediate needs, and down the road, an optioned Model 3 could be attained for similar pricing. However, a fully-optioned Model 3 with AWD, Autopilot, Ludicrous Mode, HEPA filter, and unlimited Supercharging will cost more than the base S60.

The Tesla Model S had its first full production year back in 2013. That year Tesla built around 20,000 vehicles (400 per week). Just recently, the company has announced that it has hit an all time high with a production rate of 2,000 vehicles per week (104,000 per year). Another inside source put the numbers at well over 2,000 per week as the company hit the 2,000 mark weeks ahead of the quarter's end.

The Model S is still producing faster than the Model X due to some after assembly issues, but it is starting to now catch up some. On average, 90% of the vehicles coming off the line don't require any extra work.

The upcoming S and X models will be getting all of the new technologies prior to the Model 3 deliveries. Sterling Anderson, Tesla's Director of Autopilot Programs, said:

The Model S and Model X "will receive the latest technologies as soon as we have it, we won’t wait for a new model to release new technology. We fundamentally choose to eschew the concept of model years."