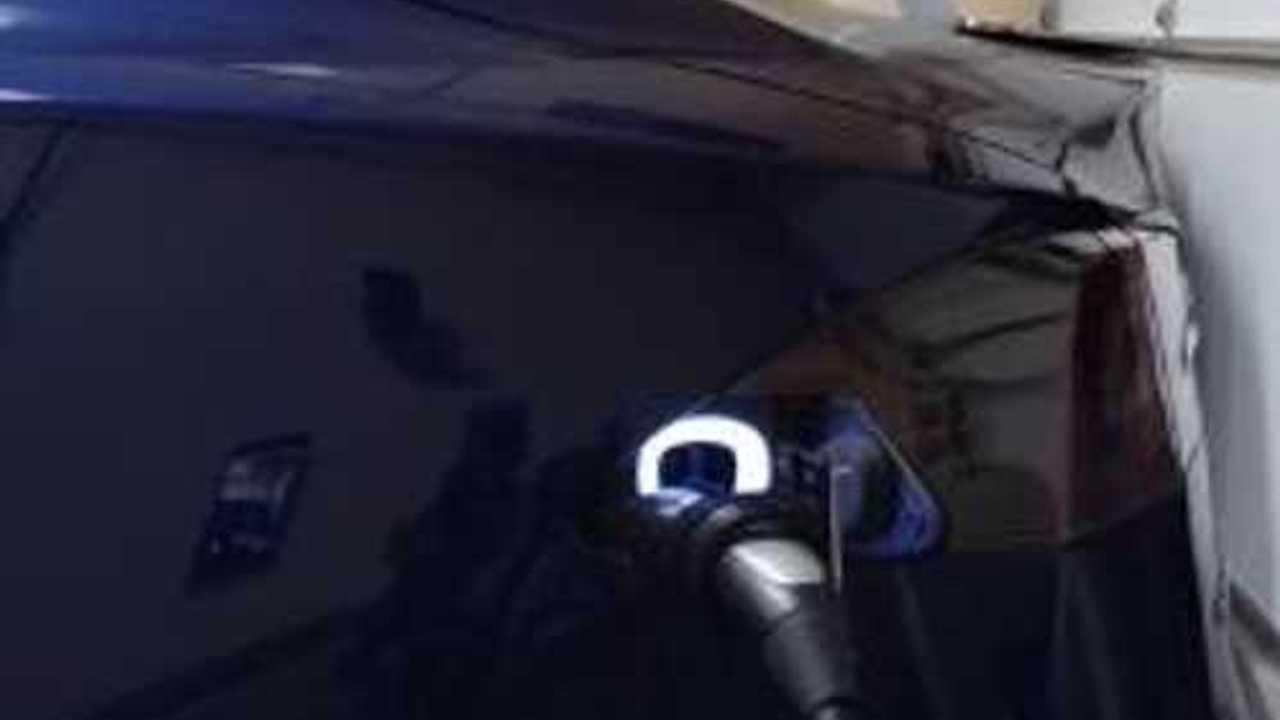 Apologies up front for the vertical video, but D Mital's automatic charging arm is the first we've seen in the homemade category.

"I built an auto charging arm for my evtron. It senses where the charge port is, opens the port (via API) and connects the charger. It is in very early stages of development and is less than a minimally viable prototype."

It clearly isn't a flawless hook-up at this point. Mital says:

"I am thinking of another mechanical hack to add something on top of the charger to press that button, but looking for better ideas."

"Many times I put it in and then had to leave for something so then remove it and forget to put it back on."

Check out Tesla's own prototype robotic charger here and in the image below. It's a fair bit more refined than what's seen in the video above, but the idea is the same.