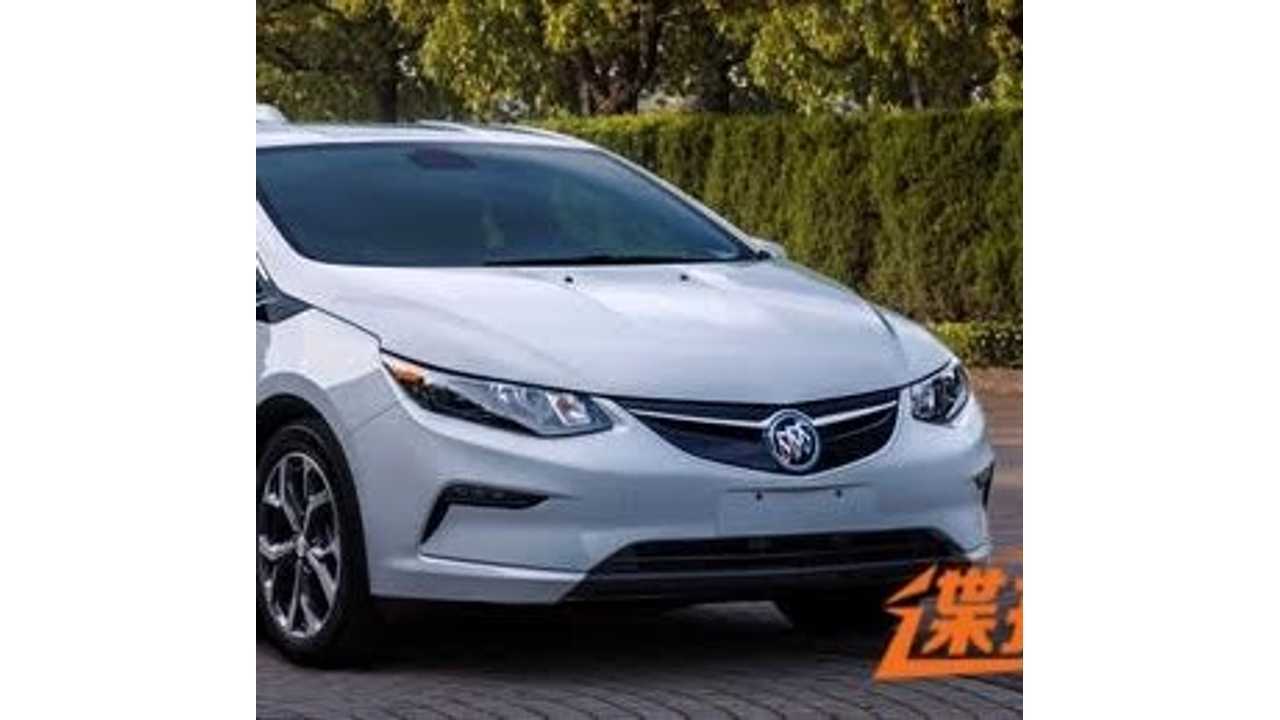 According to reports coming out of China, Shanghai General Motors is prepping a more luxurious version of the Chevrolet Volt to sell in China.

The vehicle will be sold under GM's highly successful (in China, at least) Buick brand and will sport the name Velite. This name was reportedly applied to a previous 2004 Buick concept car.

Via Autohome which issued the above photos on the Buick

"Recently, from the latest issue of the Ministry of Cars (China) directory, informed us that Shanghai GM Buick has declared a new extended-range plug-in hybrid car (SGM7158DACHEV).  The car is a new model, equipped with a 1.5L engine hybrid and electric system consisting of 100 kilometers official combined consumption of 0.9L."

"This filing by Shanghai GM showcases very clearly the Chevrolet Volt’s body with the Buick tri-shield badge, and yes, the name on the rear appears to be Velite."

The Velite will feature all of the same powertrain components as the Volt, but will have a slightly modified appearance and interior trimmings will be more in line with the Buick brand.

Update (Sept 23):  This Shanghai-GM joint venture project will apparently debut at the Guangzhou Auto Show in December, and will be made available to purchase in early 2017.