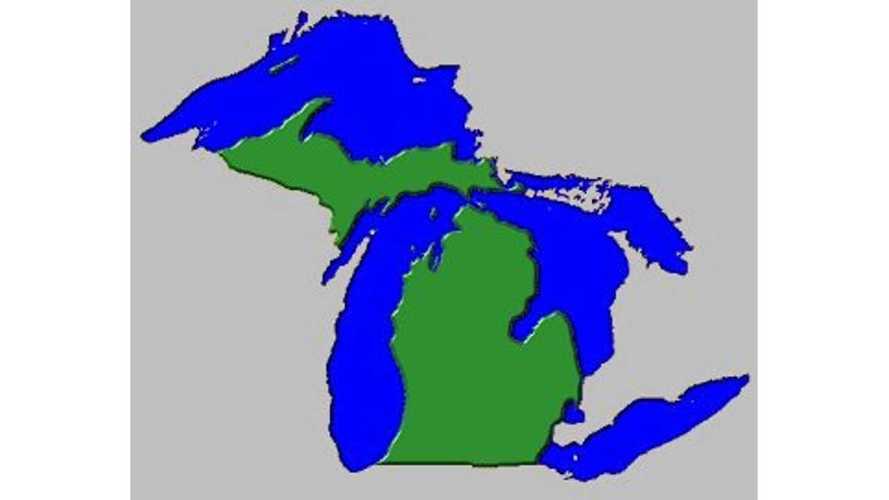 Last week, Tesla officially filed a lawsuit against the state of Michigan, for not allowing the company to sell its cars within the state. Michigan recently denied Tesla's request for a dealership license because the state's law makes it illegal to sell cars directly.

Michigan law specifically states that an automaker is required to set up a contract with a dealership and can't actually sell its own cars. This type of law applies in other states as well. While the laws are old, and seem unfair to many, they are being upheld around the U.S.

Tesla has been fighting this battle with Michigan and other states for quite some time. Michigan recently attempted to bring the matter to an end by asking Tesla to show proof that it has a dealer contract. Of  course, Tesla is its own dealer. The company makes its own cars and sells its own cars. Makes sense right? Nope. In Michigan you can make cars but you aren't allowed to sell them ... at least not without involving a third party.

Violate the Due Process, Equal Protection, and Commerce Clauses of the Constitution as applied to Tesla by prohibiting Tesla from selling its vehicles directly to consumers and by precluding Tesla from performing service and repairs within the State.

Tesla hopes to assure that such laws can't be enforced. Also, Tesla is fighting an amendment, that Michigan Governor Rick Snyder signed, referred to as the "anti-Tesla" bill. The bill makes it so that Tesla can't open a dealership in Michigan. The reason for all of the concern is that dealers believe that they should be protected by law, so that companies can't employ direct sales methods and put them out of business. However, the laws were passed years ago and for many reasons that are not relevant today.

Tesla has stores in 20 other countries and none of them are restricting the company. In the U.S., Tesla is only active in 23 states, plus the District of Columbia. It's okay for the company to flourish in our nation's capitol, but not in many states. Texas, Connecticut, and Utah are following a path similar to Michigan's, by withholding a license agreement from Tesla. Other states allow Tesla to function with various rules and restrictions. Others only allow galleries, but no sales, test drives, etc. So you can look at a Tesla  but you can't get inside one and you can't take one home. For buyers, this is merely an inconvenience, as they will just drive across state lines and buy one.

Representatives have lobbied for Tesla and introduced bills, and the Federal Trade Commission is also involved, urging Michigan and other states to reconsider. If Tesla continues to be denied, the case will escalate to higher courts, and eventually the federal government will become involved.