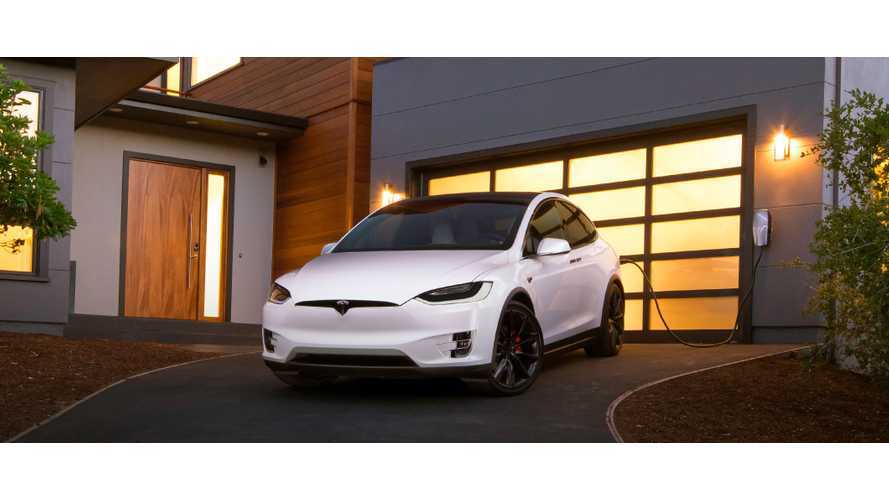 “If Tesla is going to succeed over the long term, it needs to break through to all shoppers and not just rich early adopters who tend to skew older and male."

“The company certainly has a long way to go with affordability, but Model X has undeniably brought in more female buyers and Gen X’ers to the Tesla brand. That’s an encouraging sign as Tesla takes a make-or-break plunge into the mainstream market with the upcoming Model 3.”

MediaPost details the process of the study and provides us with a breakdown of the results:

"In the first nine months of its life, only 14% of Model S buyers were women. The Model X, on the other hand, has more than doubled that figure, with women making up 30% of its buyers. Generation X, the forgotten generation sandwiched between Baby Boomers and Millennials, is the most important demographic for Tesla, but especially for Model X. Three out every five Model X owners are between the age of 35 and 54, compared to only about half of Model S buyers."

"Neither Model X nor Model S falls within the price range of the average car shopper, but Tesla’s audience has only grown wealthier since the SUV’s introduction. Model X is selling to a slightly more affluent audience, with 87% of buyers having reported income in excess of $100,000, compared to 78% of Model S buyers."

Are you surprised by these results?