How Chevrolet Is Conducting Final Tests On Bolt 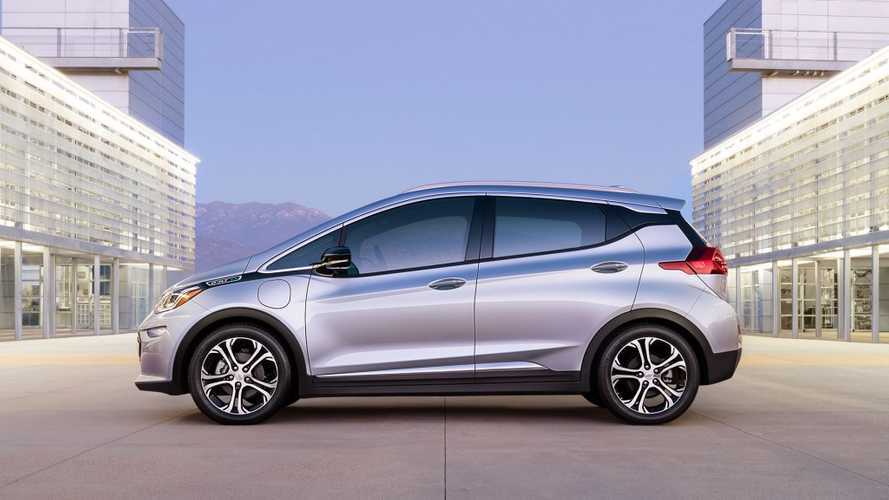 Production of the Chevrolet Bolt EV is set to start this October, with retail deliveries promised before year's end. The final phase of three primary testing phases is now underway. This phase generally occurs in the last six to nine months prior to production. In the final few months, employees are given pre-production vehicles for daily use.

Prior to the third and final testing phase, vehicles go through two very rigorous initial phases. In the first phase, the "mule" phase, older generation vehicles or even other models are gradually fitted with parts for the new vehicle. These mules accumulate miles for a year or even several years before an actual prototype is constructed. Parts for the Bolt EV were initially tested using Spark EVs and Volts.

Phase two is when the actual prototype begins to be dealt with. Most parts that will go into the production of the vehicle are included in this phase, and the vehicle begins to look like what the final product will look like. In 2015, about 100 prototypes of the 2017 Chevy Bolt EV were built.

In the third phase, several hundred pre-production vehicles are built for various purposes. The cars are built on the assembly line by the employees that will eventually be building the production vehicles, as "practice". Some of the cars are used simply for marketing purposes, auto shows, public test drives, and photo shoots. The rest are put into durability fleets and captured test fleets.

Durability fleets run the cars through all of the typical tests and accumulate many miles in every type of driving condition. Captured fleets, the ultimate final test, put the cars in the hands of employees. The vehicles are taken home and driven daily in real life situations. The employees report all issues that they discover, before production starts. If there are any major concerns, sometimes production can be pushed back due to captured fleet discoveries.

A new car model may accumulate four to five million miles of testing before the first person takes delivery. Although this is a monumental attempt to work all of the bugs out, we all know that recalls still happen on a regular basis.