Despite Report To Contrary, Tesla Sales President Confirms "All Teslas Purchased With Supercharging For Life Carry That Benefit" 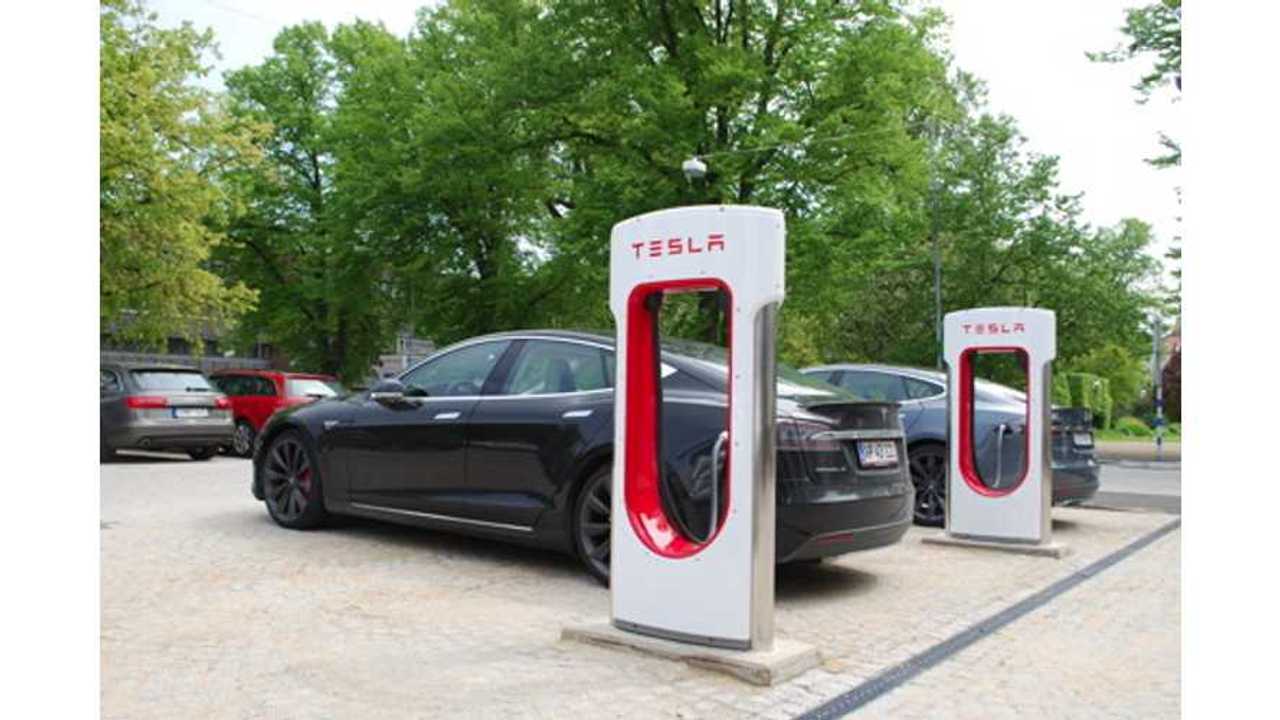 A rumor is swirling regarding Supercharging on certified pre-owned (CPO) Teslas.

The rumor started when, for some reason unknown to us, Tesla removed the mention of Supercharging on its CPO site. After noticing this removal, Model 3 Owners Club posted this on Twitter:

Jon McNeil, Tesla's president of sales, chimed in more than a week later to shoot down the rumor. He stated:

"@Model3Owners not correct. CPO's carry lifetime Supercharging with the car."

The words of McNeil were doubted, but he again responded with what we believe to be a definitive answer:

"@Model3Owners @elonmusk Firm answer: All Teslas purchased with Supercharging for life carry that benefit for the life of the car."

McNeil even tagged Tesla CEO Elon Musk with the Tweet, so we think this answer has been verified to be accurate by the CEO.

So, if you're shopping for a CPO Tesla and it originally had free supercharging for life, then it will retain that perk for the life of the car.