EV Market Share Predictions Are All Over The Map 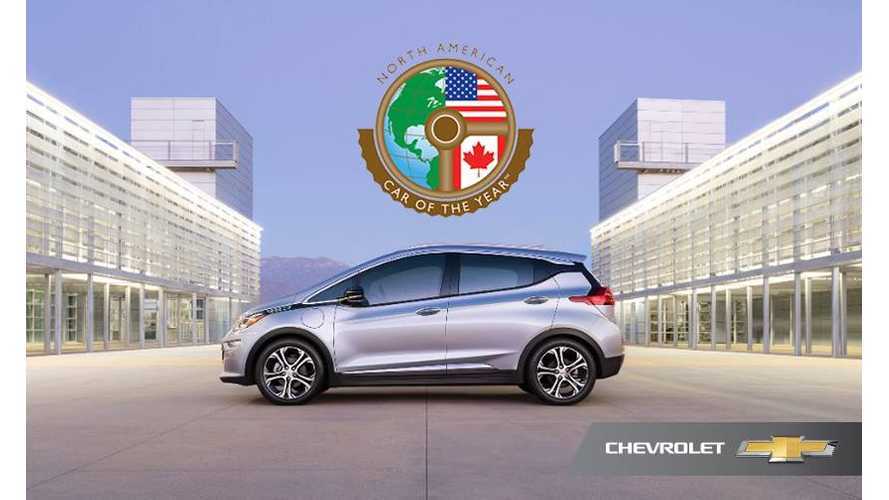 The press and analysts are filled with optimism, as well as skepticism, concerning the rise of EV market share. The range of speculation and opinion could not be more diverse.

While Exane BNP Paribas (global investment firm) assumes aggressive EV sales acceleration, with projections of a 16 percent market share by 2025, IHS Markit (market analysis firm) is estimating the saturation by then to be at only 3.4 percent.

"We are conservative ... Automaker planning numbers are usually far removed from reality. A lot of this is price negotiation. If you're asking for 1 million units, you get a different price than for a more realistic 500,000."

He pins Volkswagen group as one such automaker. VW Group is projecting 2-3 million EV sales by 2025, however IHS Markit and Mueller don't believe that this is a reality. At this point, the company is already complaining that it can't get the batteries it needs, and has only just begun to showcase concept vehicles.

Back in 2012, Renault-Nissan CEO Carlos Ghosn estimated that his company would hit the mark of 1.5 million EVs by 2016. Renault-Nissan, regardless of the success of the Nissan LEAF, didn't come close to achieving such numbers. The actual figures amount to less than one-third of Ghosn's projections.

GM is receiving a myriad of positive press related to its new Chevrolet Bolt. The Bolt has received many awards thus far, and is now in the public eye, more than any other EV that has preceded it (aside from Tesla). However, GM has decided not to sell the Bolt's European counterpart, the Opel Ampera-e, in the U.K. Pam Fletcher, GM's head of EV development shared:

"When we made that decision, we had the Ampera in the marketplace, and the environment wasn't good for electric vehicles."

Ford continues to mostly "hide" its plug-in vehicles from the public, and pricing in the past has been criticized as too high, and the vehicles aren't always readily available (Focus Electric). Advertising for Ford's EVs has been almost nonexistent, and it seems like CEO Mark Fields is leading the battle to convince the new administration to lessen emissions requirements and relax fuel efficiency standards.

Nonetheless, EV Volumes shows that global EV market share (anything with a plug) is on a steady and increasing rise. According to Autonews via EV Volumes: