Survey: 70% Of Americans Don't Know What A EV Charger Looks Like 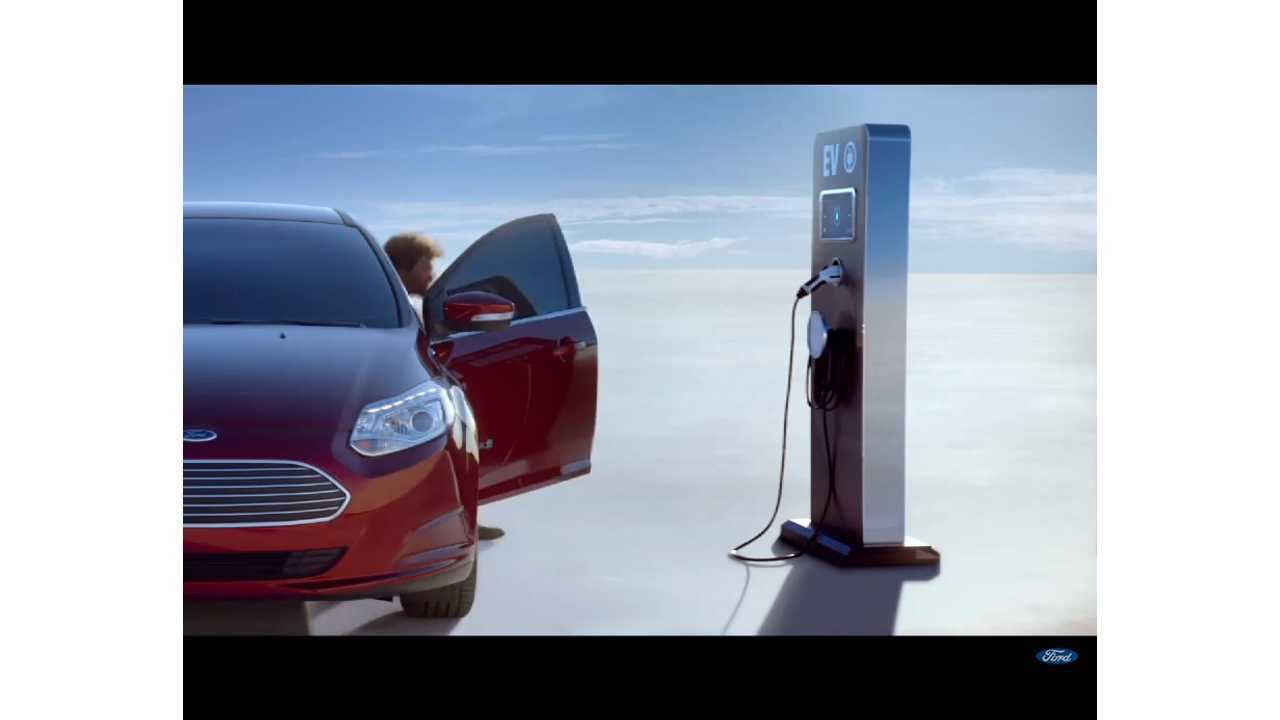 Ford recently put out an announcement stating that the newly refreshed Fusion Energi (details), was the longest range plug-in hybrid vehicle... with some 610 miles of total range.

While at the same time, the company passed along the information that the all-electric range and overall efficiency of the plug-in Ford had increased for 2017 - to some 21 miles AER and 97 MPGe/42MPG respectively.

And as part of that press release, Ford noted:

In speaking with a Ford representative about the new Fusion Energi, it was noted to us that "...while the survey indicates a lack of awareness among consumers, the advantages of plug-in hybrid vehicles are becoming more convincing."

Which got us to thinking about the survey itself, and what other nuggets of interest it might hold as to American's "awareness" (or lack thereof) when it comes to plug-in technology; especially as the survey deals with the US driving population as a whole, and was not specifically commissioned with plug-in vehicles in mind.

We asked Ford if they would mind sharing the data of the Harris Poll as it relates to electric vehicles, and thankfully, the company passed those results along (see below for full statistical breakdown, and additional information).

2 out of 3 Americans are concerned that the price of gas will go up this year, 3 out of 4 are concerned with the outlook for higher gas over the next 5 years

The overall take-away is that progress is being made when it comes to awareness of plug-in technology in the United States, but it still has a ways to go.