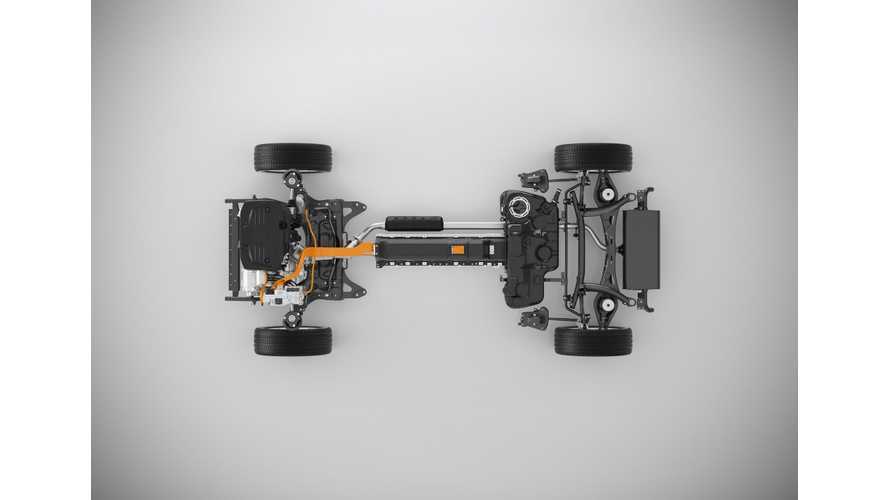 Volvo says its Compact Modular Architecture (CMA) found in the new T5 Twin Engine plug-in hybrid powertrain could contribute to eclipsing diesel production for the company in the future.

It is no secret that diesel emission standards are becoming ever more stringent, and the focus on the technology has been less than positive over the past year (to say the least).

The T5 set-up is to be used for the very first time in the new plug-in XC40 for 2017 (as well as two other future 40 series EVs in the future), and will offer better emission results than previous diesel offerings, while at the same time providing similar performance at a competitive price.

Volvo expects that tougher diesel emissions standards, and the availability of new plug-in hybrids will lower the manufacturer's diesel output significantly over time.

“It is a very attractive alternative to a diesel engine. It offers much lower CO2 levels but more or less the same performance in both horsepower and torque. On cost, I would say that within a couple of years, we will see a crossover, the diesel getting more expensive and the going down.”

When asked if diesel cars will still be on sale in 10 years’ time, Samuelsson said: “Diesels will be more expensive. They will have much more advanced after-treatment, with additional fluids that have to be filled not once a year but probably every time you fill the car.