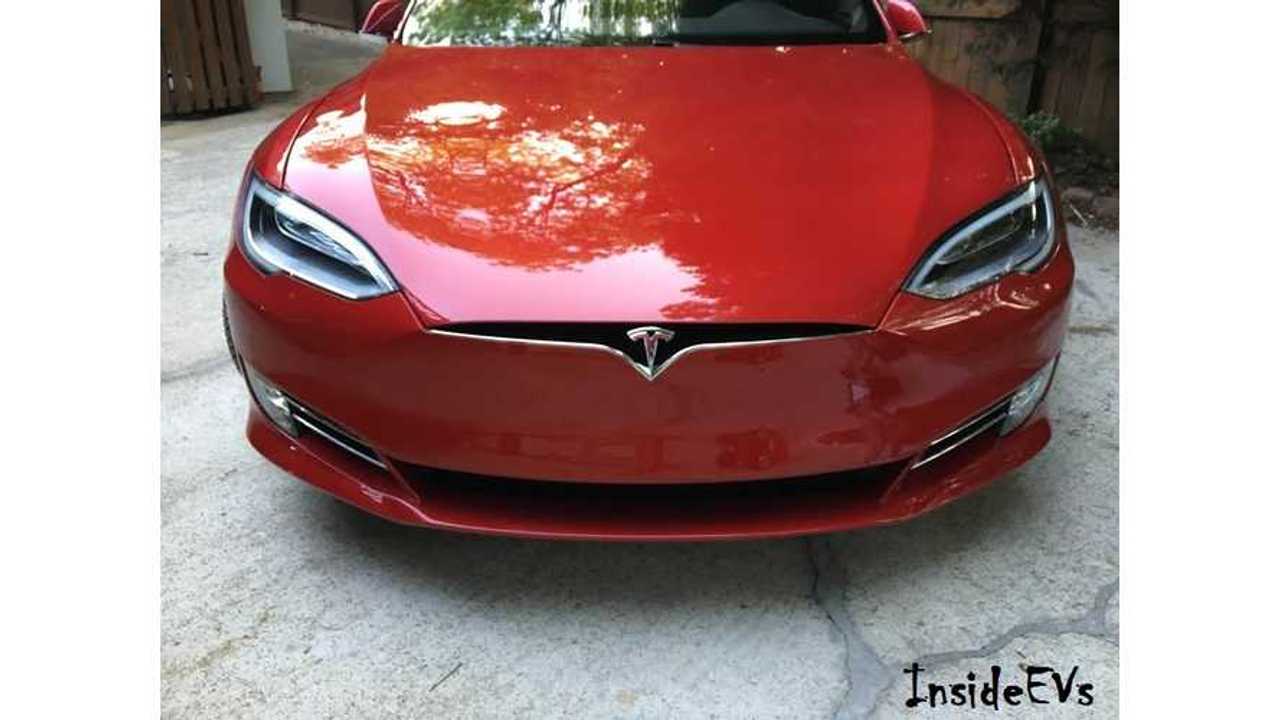 Just as quickly as it started, it came to a halt.

We're referring to the Tesla Model S faulty suspension claims that blew up the Internet just a couple of days ago.

As we suspected, those vast majority of claims have been found to be fake/fraudulent by the NHTSA, so the matter is now considered close from a safety standpoint.

The NHTSA released a statement to Tesla on the matter, which was conveyed via a Tweet by Elon Musk:

Furthermore, as we pointed out the other day, most of the logged complaints were fraudulent. Musk Tweeted:

Most Were Fraudulent Claims

And here's a look at a couple of the false claims found on the NHTSA's site: