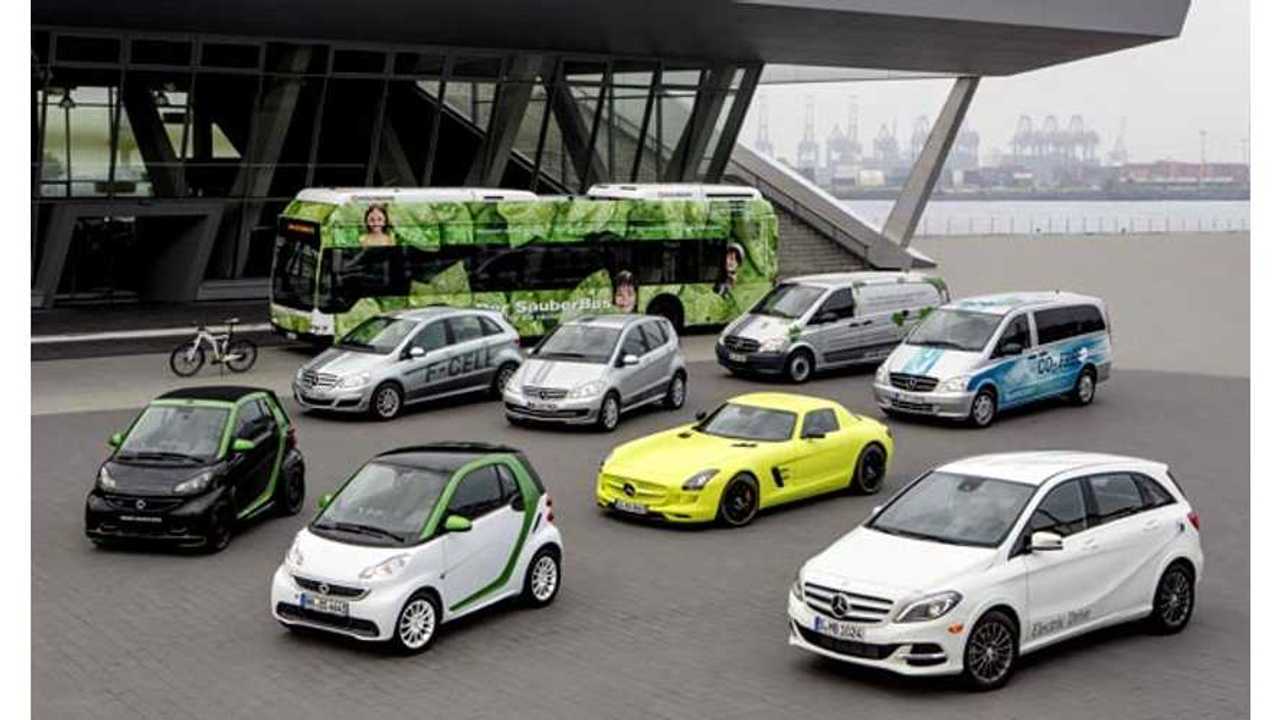 The concept is to be unveiled at the upcoming Paris Motor Show in October, while the production version could be introduced on the market sometime this decade.

According to Reuters, Daimler is aiming at the Tesla Model X, Audi e-tron SUV competitor, and will offer 500 km (310 miles) range.

"The structure is ready, the teams are working and the initial results from road tests are coming in quick succession."

There are no additional details available on Mercedes' first long-range electric car at this time, though reports do suggest it will be some short of CUV or SUV.

As for Daimler's smart brand:

Development officer Weber also said the company would launch a new Smart Electric Drive by year's end - and that it would arrive in both a two and four seat version.

Combined with existing plug-in offerings, Daimler looks to sell more than 100,000 EVs by 2019.