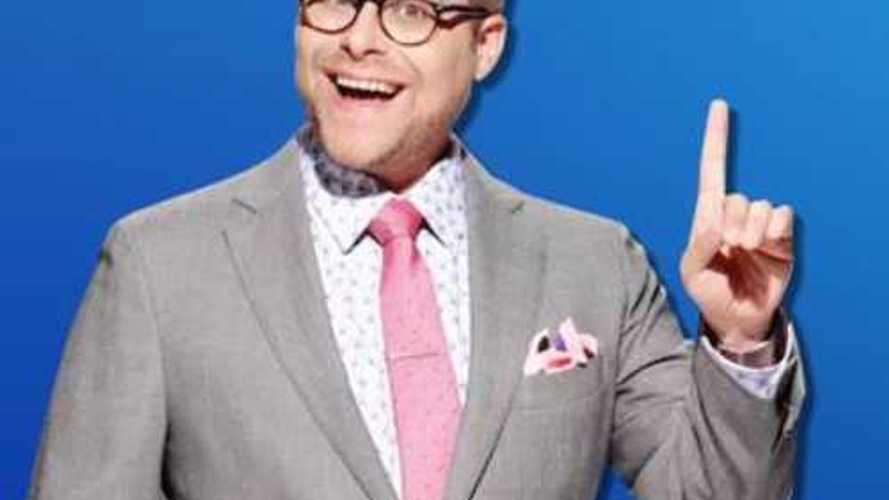 YouTube channel "Now You Know" does an excellent job of debunking the recent "Adam Ruins Everything" episode (we've debunked it once already here) in which Adam took cheap shots at Tesla and electric cars in general.

The argument presented by Adam is one we've heard and shot down several times in the past. It's the dirty coal-powered electric car argument that's becoming more and more outdated and increasingly incorrect as nation's around the globe work feverishly to clean up grid power.

"On today's episode of Now You Know, Zac & Jesse take on the most recent episode of Adam Ruins Everything about Tesla! We take a closer to look at Adams argument against Tesla and put it to the test. And in the end, Zac & Jesse ruin everything!"

Here's the original "Adam Ruins Everything" video, which has gone viral with nearly 2 million views.