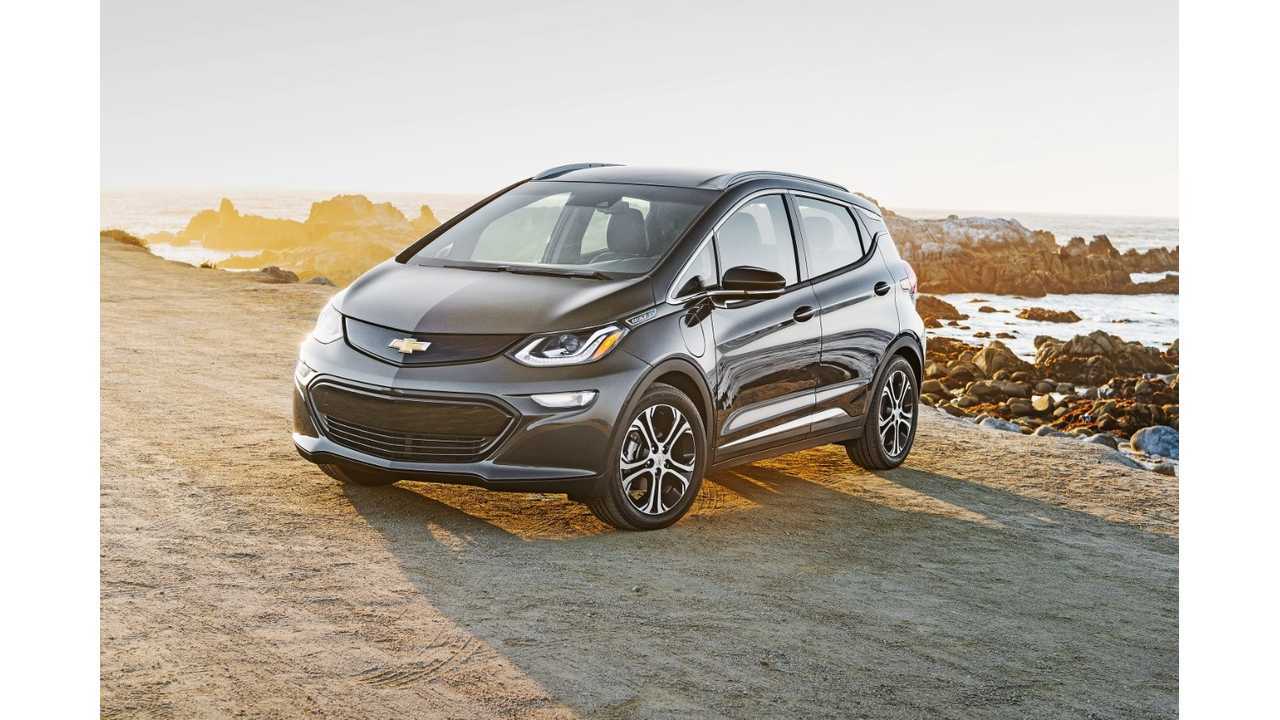 The Consumer Federation of America reports that interest in electric cars continues to grow (which we have to say also seems fairly obvious to anyone following the plug-in sales trends month-to-month).

Clearly the fact there are more and more models arriving on the market all the time, while at the same time prices are getting more competitive (especially in terms of price per mile of range) is helping speed adoption.

Plug-in vehicles' optimistic future is also indicated by the fact that EVs are getting more popular among with young adults.

“Consumer interest in buying electric vehicles is growing at the same time these vehicles are becoming more available and more attractive. It does not surprise us that electric vehicle sales have grown more rapidly in their first four years than did those of hybrid vehicles,”

In the Consumer Federation of America’s second annual survey, interest in purchasing an EV has increased from 31% to 36%.

"For the second year, CFA commissioned ORC International to conduct a national survey on consumer attitudes toward EVs. A representative sample of 1,007 adult Americans was surveyed by cell phone and landline in late August. The survey’s margin of error is plus or minus three percentage points.

The 200 mile range is especially appreciated, moreso if only final price would be on par with gas-powered car:

"The survey also asked consumers, “The next time you buy or lease a car, would you consider an electric vehicle if it costs the same as a gas-powered car, has lower operating and maintenance costs, has a 200 mile range between charges, and can recharge in less than an hour?” In response to this question, 57 percent said they would be interested in purchasing this EV. For those who say they know a lot about EVs, the figure was 62 percent. And for young adults, the figure was 70 percent.

“As the younger buyers enter the market, more attractive EVs are made available, and consumers learn more about these vehicles, interest in purchasing them is likely to grow significantly,” said CFA’s Gillis.

This survey question approximates the kind of vehicle that is expected to be available for consumer purchase in the very near future. The upcoming Chevrolet Bolt ($30,000) and Tesla Model 3 ($27,500) are expected to arrive on the market in 2017, and will match the criteria outlined in the question, with charging estimates via DC Fast Charge of one to two hours."

Because there is clear link between interest in EVs and knowledge and understanding of EVs, here is "The Car Book’s Snapshot Guide to Electric Vehicles":