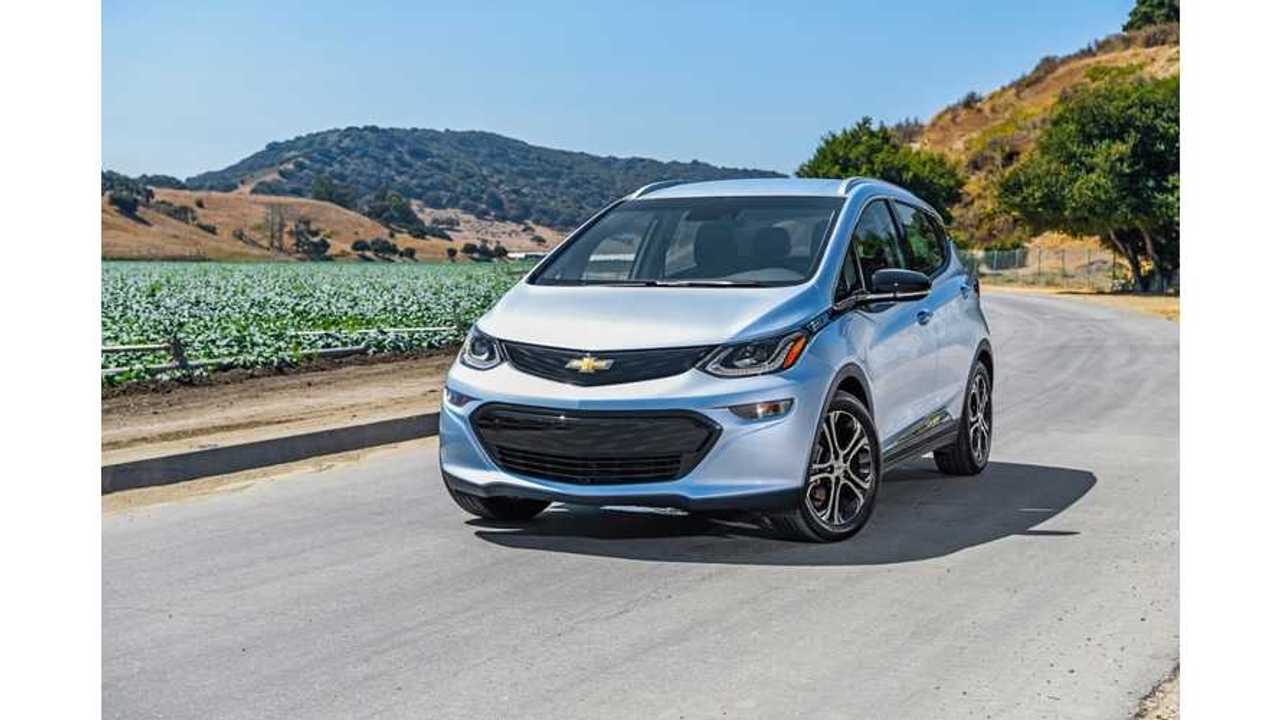 Years ago ... 20 to be precise ... General Motors unleashed the two-seat electric EV1. One year later, after building only 1,100 of them, the cars ended up in a trash pile in Mesa, Arizona. Wow! It was likely one of the biggest mistakes GM ever made (at least from a PR point of view as you still hear about that decision today). Now, almost twenty years later, the company will release another all-electric vehicle; the Chevrolet Bolt.

However, the bottom line reality of the car will probably still not be very good. Electric cars are expensive to make, and (relatively speaking) not many people are buying them yet.

Salespeople aren't adequately trained to sell them and many dealerships don't really promote them. Maybe GM will be implementing (or forcing) a change to these practices with the release of the Bolt.

"The people who make GM change over time. Many leave, many come, many have seen many times. The people who let EV1 perish are not here. The people who make Volts, Bolts, etc are here engineering and making them. While we work for an entity or holding company which is similar -- the people who define the entity are completely different. Time to think of GM as who it IS, not who it WAS. We are not an 'IT'."

If GM has realized its oversight at the time, the company may already be way ahead of the likes of Nissan and Tesla. But with the release of the Bolt, GM has a second chance. There is no reason that the company can't gain monumental strides in the electric car market. Promising to be well ahead of the release of the Tesla Model 3 by leaps and bounds, and now fulfilling that promise, should surely help.

GM has already proven its commitment to electric vehicles with the Chevy Volt; and although the first generation Volt didn't fare quite as well as originally expected, GM stuck it out, making the car better and better over time. It was the top-selling plug-in for 2012 and 2013, and has been second or third to the Nissan LEAF and/or the Tesla Model S since then. It will be interesting to see where the Bolt falls on such lists, and also how the promotion of the Bolt will affect Volt sales.