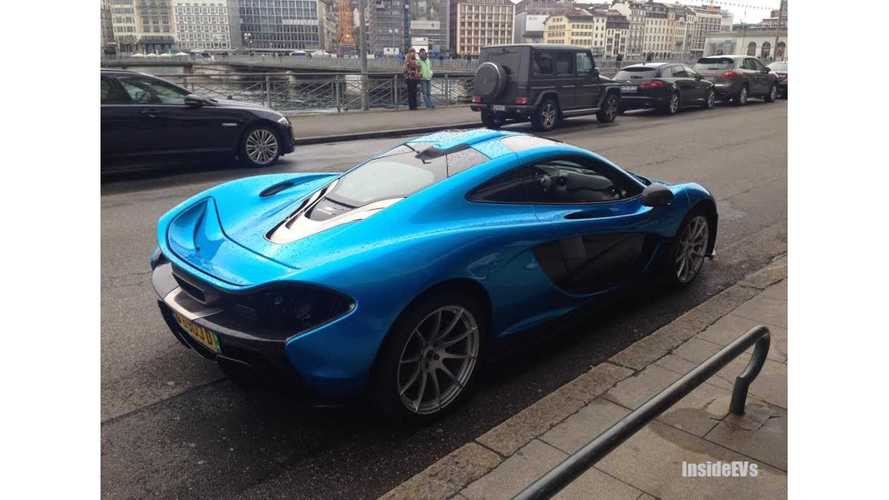 McLaren P1 On The Track

“We will not make a P1.5 – we will wait for another step in technology. We have started work on a pure EV to sit in the Ultimate Series.”

According to the automaker, a follow-up to the now-discontinued plug-in hybrid P1 will be pure electric.

It's price, though not yet announced, will be below that of the PHEV P1.

"McLaren is preparing a cut-price all-electric hypercar to sit below the P1 in its limited-run Ultimate Series range. It will be a track-focused road car, and could go on sale before the end of the decade."

"Previous reports had suggested the EV would be the P1’s successor and would make use of the electric drivetrain currently under development. But it has since come to light that a cheaper model could launch with a sub-£1million price tag."

Reports suggest that the P1 EV may become the world's first production electric car to break the 200 MPH barrier.

All of McLaren's automobile, especially those in the Ultimate Series, have certain performance guidelines that must be met. One of those crieter for the electric P1 will be that the car can do at least 30 minutes of driving at track speeds and then have the ability to full recharge in 30 minutes or less.

We won't see this P1 EV for several years, but at least we now know it's in the works. Bring it on McLaren!