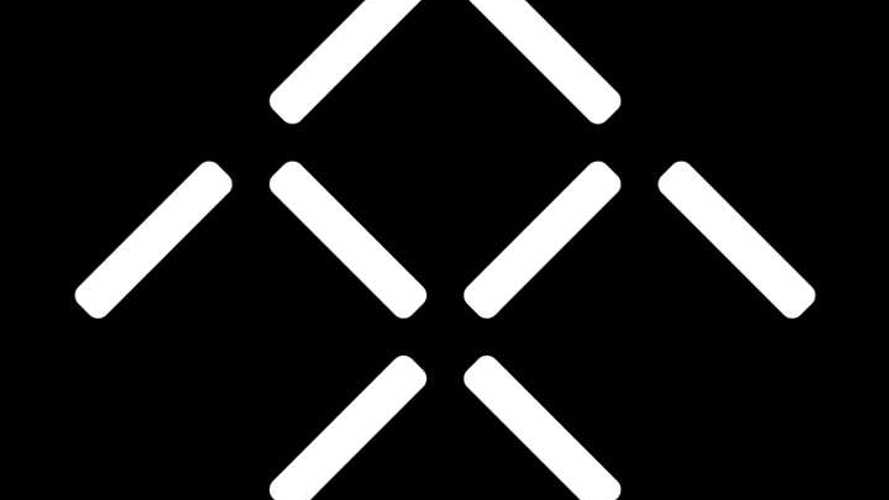 "The deal was sealed in August, but the announcement has been delayed due to the Korean government’s recent decision to deploy the US advanced missile system Terminal High Altitude of Area Defense here."

The LG Chem cells are expected to be put to use in the LeSEE, a so-called "Tesla killer" that boasts these claimed specs:

Even though basically nothing is known, we can still say that LeEco has been on a bit of a roll lately with raising over $1 billion recently and announcing that it will begin construction on a $2 billion factory in China with output of up to 400,000 units annually.

"Faraday Future has been ratcheting up its efforts to increase its foothold in the EV market, recruiting seasoned researchers, including Bart Nabbe, who used to take part in Apple’s project to develop electric cars."

"The Chinese firm has also attracted talent from high-end automobile makers such as BMW and Tesla."