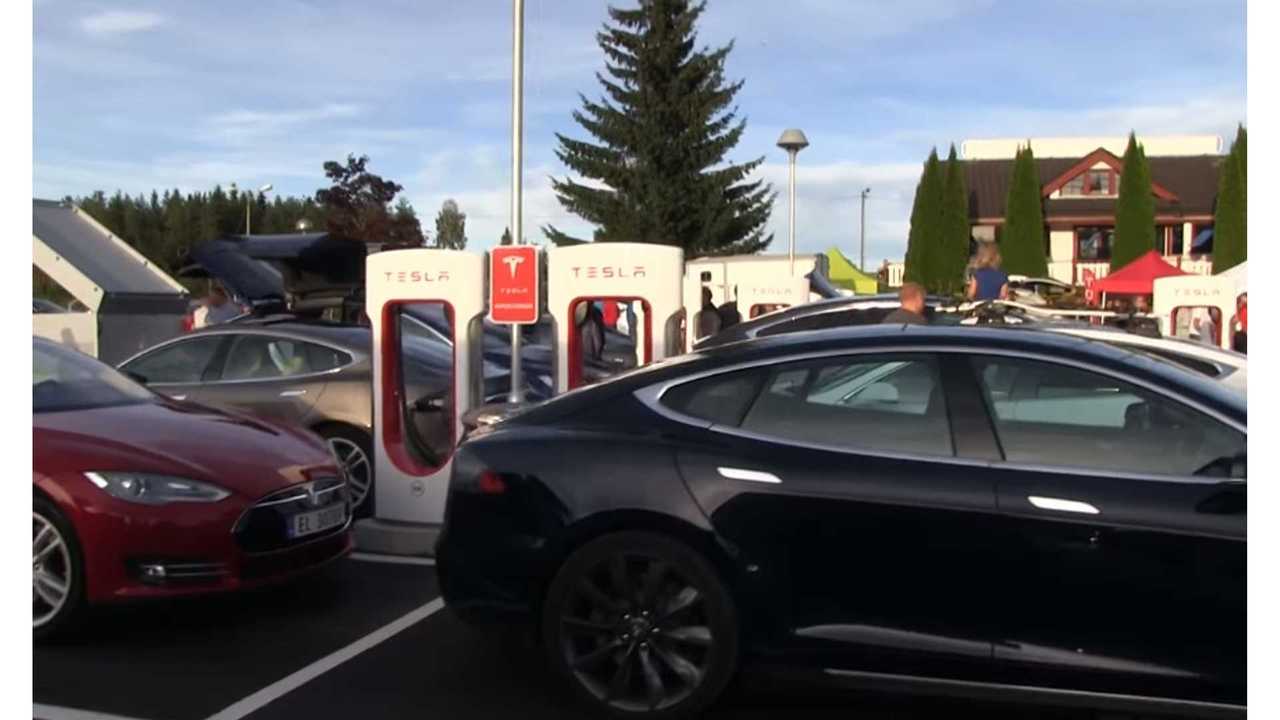 In the first quarter of 2016, most plug-in sales registered in these countries were all-electric cars (63%), while plug-in hybrids accounted for 37%.

Without any serious competition, Norway is clearly the sole world leader in terms of market shar, as  29.5% of new passenger car registrations were plug-ins.

"Based on analysis of new vehicle registrations during the first quarter 2016, one out of every three vehicles registered in Norway during the quarter was a plug-in electric vehicle, reflecting more market penetration in Norway than any other major market tracked by IHS Markit within the index.

In a previous study from IHS Markit, one in four vehicles registered in Norway during the same timeframe a year ago were a PEV, which demonstrates the continued commitment to alternative propulsion vehicles in this country."

2.2% in the Netherlands, 1.6% in France and 1.3% in UK also are significant achievement compared to average.

"The Netherlands continues to also be a hot market for electric vehicles, but has lost momentum recently and trails significantly behind – with just 2.2 percent share of all new vehicles registered there being electric. France is gaining, with 1.6 percent share. The UK is the only other market tracked with share of more than 1 percent, with 1.3 percent of all vehicles registered there being electric."

US with 0.8% is ahead of 0.7% in Germany and Japan as well as 0.5% in China.  We should note the trailing nature of this survey, with the US hovering around 1% over the past quarter, and at almost 1.2% in September.

"Other key markets still remain below a 1 percent average in electric vehicle market share – with the US, Germany, Japan and China ranking further down in the index. While China leads in volume, with more than 32,000 electric vehicles registered during the quarter, its market share for EVs is just 0.5 percent.

Additionally, recent announcements by authorities there aimed at potentially curbing the number of EV manufacturers may have an even greater impact on overall production in the region. Likewise, the US also has high volumes, with more than 26,000 units registered during the first quarter, however, just less than one percent of the total market."

In 2020 IHS expects average of 4% market share for plug-ins: