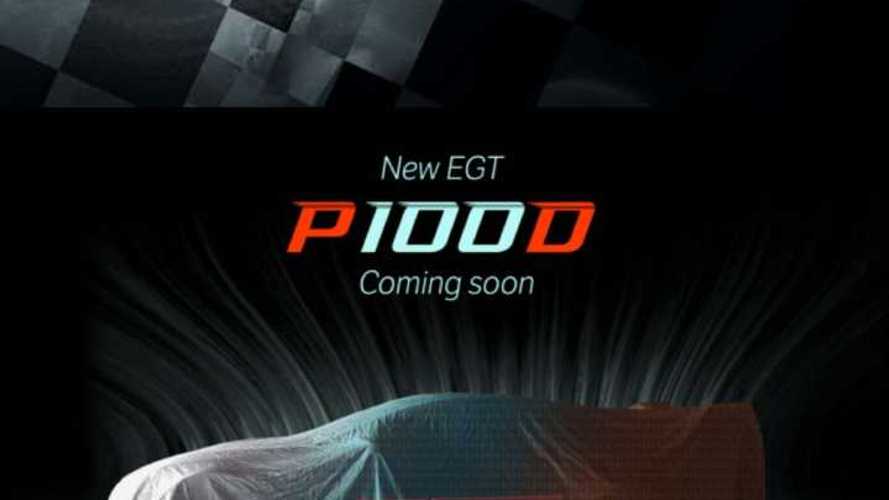 As we previously reported, the new Electric GT championship will be moving up to the Tesla Model S P100D for its upcoming season. Previously, EGT premiered a Tesla Model S P85+ for the circuit. EGT CEO, Mark Gemmell said:

“I am very excited to be using the Tesla Model S P100D as it is incredibly quick and innovative.”

He doesn't reveal any specifics about the new car, but it will be unveiled in the UK on January 12, at the National Exhibition Center in Birmingham. The Exhibition is the most substantial, indoor, preseason motorsport event in Europe.

Everything you need to know about the new EGT 2.0 P100 at @autosport_show stand 6250. See you there on January from the 12th to 15th. pic.twitter.com/aHNmSr1tqN

According to Gemmell, a race-ready version of the Tesla Model S P100D will be utilized. It will weigh 1,100 pounds less than a production model. Of course, the Model S will be complete with race wheels, tires, and suspension, a roll cage racing cockpit, and upgraded brakes. It will surely accelerate and handle far better than a production Model S.

The EGT is the premier, all-electric racing competition, utilizing production-based EVs. The inaugural season begins in the Spring and will shift to multiple top-notch European racing circuits. Barcelona and Nürburgring are among the exciting list of destinations. There will also be three races held in the Americas, but not any championships.

Many esteemed drivers are slated to participate in the events. American female racing champion, Leilani Münter, is officially on the bill. She will be the first American racer in the event, although there is one other woman in the competition. A total of ten teams and twenty drivers will participate.