Mitsubishi Again Promises Outlander PHEV Will Launch In U.S. Soon, Or By March 2018 At The Latest

The Mitsubishi Outlander PHEV is perhaps one of the most anticipated plug-in vehicles in the U.S., but after 7 or so delays (it might be more...but that is our current tally), we've basically given up on this plug-in SUV ever being sold in America.

However, Mitsubishi now says the Outlander PHEV is on track for launch in the U.S. in the relatively near future, although in saying that, the company actually managed expectations for the plug-in SUV back even further.

The company seems to be framing this most recent disclosure as a positive of some sorts, but we have to say our 'fudge-o-meter' is going off, as 5 months ago when we heard of the last most recent delay, the ETA was a solid Summer of 2017, with the quote direct from Mitsu back then at the time being:

“Following a thorough evaluation process, we have determined that, in order to meet a level of competitiveness that will exceed customer expectations in the United States, the launch of the Outlander PHEV will be delayed until the Summer of 2017” – Alex Fedorak manager, Public Relations of Mitsubishi 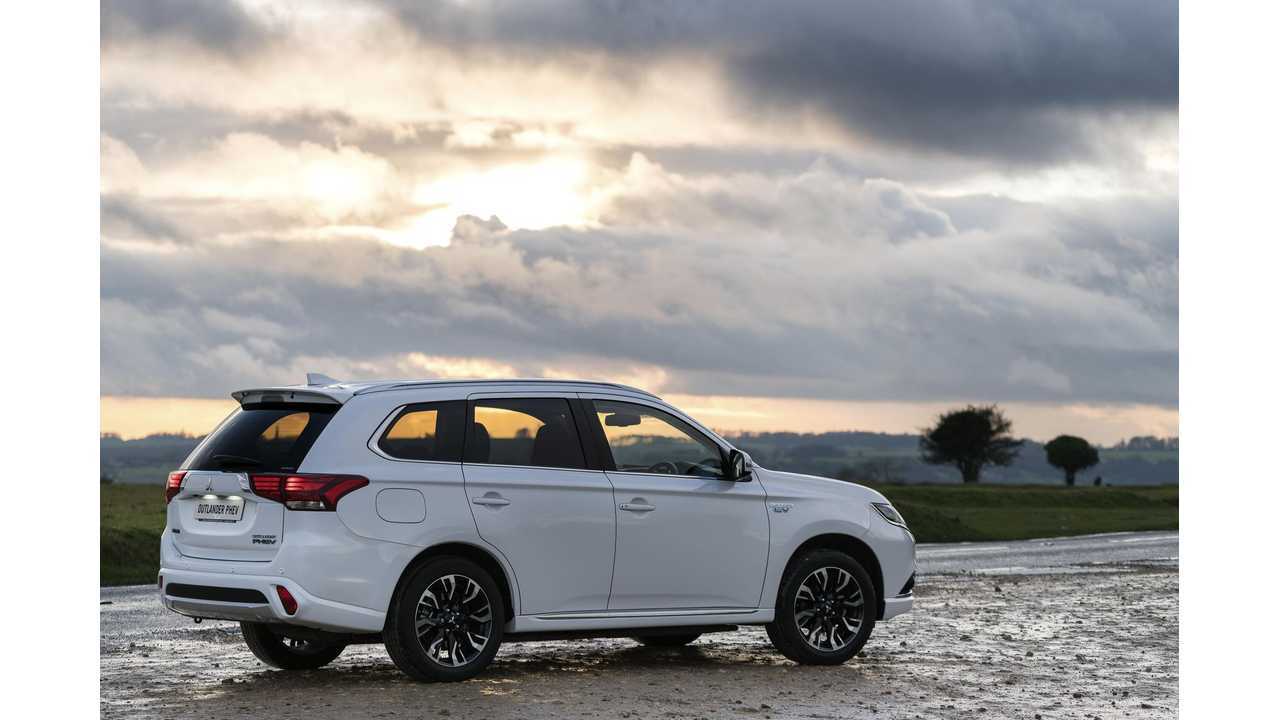 Aside from Swearingen, a "Mitsubishi PR representative" is credited with providing this new launch timeline for the Outlander PHEV, so there are at least 2 Mitsu sources we can cite this time (or cuss at when March 31, 2018 comes and goes with no Outlander PHEV on sale in the U.S.).

Originally, Mitsubishi CEO originally promised way back in January of 2013 that "...the plug-in hybrid version (of the Outlander) will go on sale in the United States in January 2014." (check out a full list of Mitsu's broken promises on the Outlander PHEV here)

As mentioned above, we've all but thrown in the towel on the current Outlander PHEV as it stands as coming stateside, but for those who haven't given up, there's perhaps a new bit of hope here...maybe.

Our advice to Mitsubishi at this point would be to just stop talking about it until AFTER the plug-in is launched in the US, because it is just getting absurd at this point.