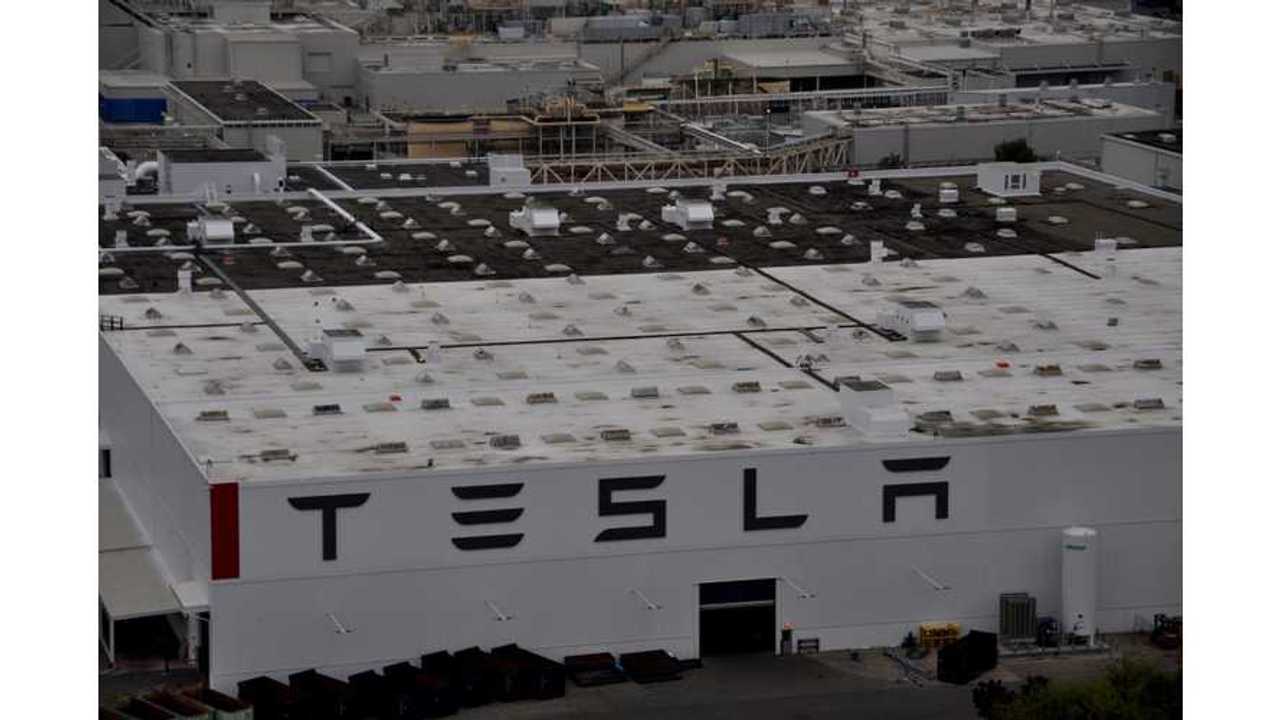 Recently, Motley Fool got one of those rare Tesla factory tours and, as usual with these tours, the Fool came away thoroughly impressed.

Here's the opening graph from the Motley Fool's write-up on the tour:

"If you're looking for a glimpse into the bread and butter of Tesla Motors' business, a tour of the electric-car maker's 5.3 million square-foot factory will do the trick."

The visit occurred on August 31st and here's a condensed form of the highlights (see source article for more details):

"Factory changes in the past year-and-a-half revealed a rapidly growing company. The upgrade was most evident in the scale of the new second body assembly line, where an army of recent red robot-arm recruits moved around to perform up to five tasks each. A whopping 580 robots on the body line are building Tesla's Model X SUV..."

"...my third-quarter factory visit didn't show signs of Model X production challenges. On the contrary, the company's general assembly line, which is shared by the Model S and Model X, and doesn't batch vehicle models in any particular order, easily had just as many Model X vehicles on the line as it did Model S."

"Before Tesla started building its second body assembly line, you could seemingly drive a golf cart around near-empty parts of the factory for minutes at a time. Now the company is using all of the factory's space, albeit much of it simply for temporary warehousing."

But there may be an issue. According to Motley Fool, the factory appears to be missing "square footage dedicated to its late 2017-slated, lower-cost, higher-volume Model 3, which Tesla anticipates will help take the company from an annual production rate of 100,000 to 500,000 by 2018."

In regards to the Model 3, Motley Fool adds:

"...Tesla has already made some preparations for the Model 3. Its new paint shop, which Tesla doesn't show the public, is capable of painting up to 10,000 vehicles per week. Tesla's stamping center for Model 3 is also already on the line..."

"However, there was no sign of construction of the new Model 3 body and general assembly centers that Tesla says it will begin before the end of the year."

Apparently, the lack of preparation for the Model 3 is was expected though. Until Tesla raises additional funds (expected sometime later this year), the automaker won't ready tooling and production equipment for the Model 3. So, the ability to build the game-changing car relies upon Tesla's ability to raise funds.

Again, you'll find more details on the factory tour at the source link below.