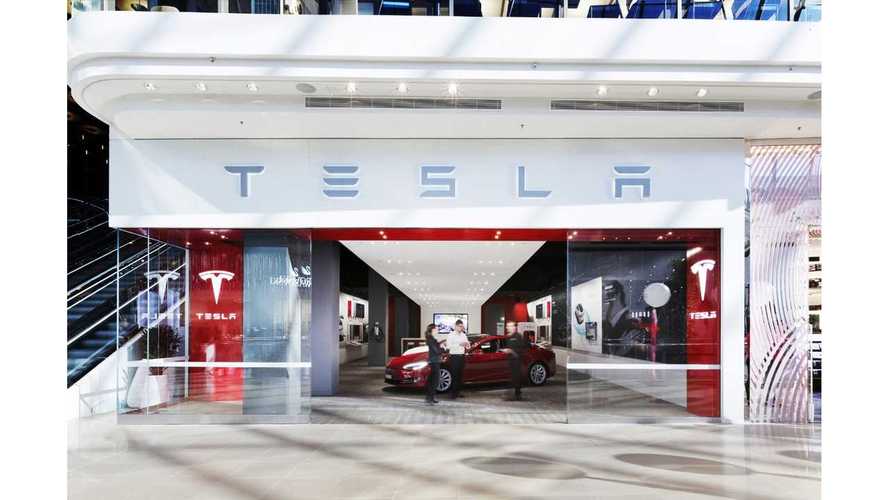 Tesla may be making some headway in its direct sales battle

Wyoming is one among several states that doesn't allow Tesla to sell its cars to consumers, due to the company's direct sales model. A bill has been proposed to put a change to this. Wyoming Senator, Cale Case, explained:

“Right now, a manufacturer cannot legally sell cars to Wyoming consumers in Wyoming. I am not sure what Tesla would do with the law, but it seems like a business-friendly thing to do to make it legal for them to sell cars to people in Wyoming.”

Senate Bill 57 will apply to any automaker that would like to sell its vehicles directly, without the use of a franchised dealership. Tesla will still have to get a license, but then the company will be able to open its own stores and sell on its own.

Currently, Wyoming residents have to travel to Colorado if they want to purchase a Tesla vehicle. Interested Tesla consumers in Utah, North Carolina, Connecticut, Michigan, and a few others states have to purchase their vehicles out of state as well. Tesla is currently in court over the issue in several states.

Tesla is unique to other automakers, since the company only makes electric vehicles. In fact, Tesla is the leading electric car maker on the planet. The traditional, age-old franchise dealership model does not work for a company like Tesla, for a myriad of reasons.

Unfortunately (but expectedly), the Wyoming Automobile Dealers Association (WADA) is involved and looking over the proposed bill. The organization is working to figure out whether it believes that the new bill is fair, and that no harm will be done to existing dealerships. WADA VP, Marsha Allen, isn't concerned that people can't purchase Tesla vehicles in Wyoming. Her justification is that people are already purchasing them from other states and it is not illegal to own and register a Tesla in Wyoming. Apparently, no harm inconveniencing people as long as franchise dealerships aren't affected.

Tesla already has many Superchargers in the state of Wyoming, but no showrooms or service centers. In some other states, like Michigan, Tesla has opened showrooms even though the representatives are not allowed to sell the vehicles. They can simply show the cars and provide information, and then must send the interested parties to the website or to another state. Test drives are also not permitted, and Tesla reps can't mention pricing.