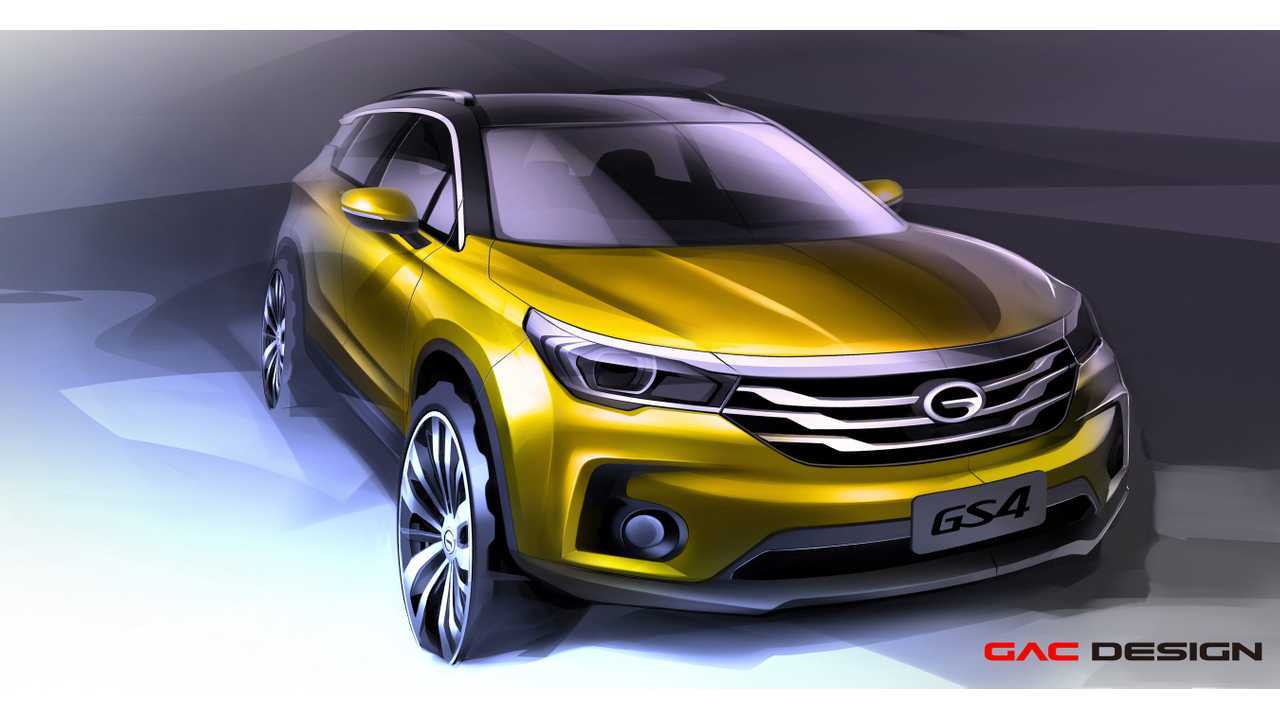 China-based GAC is expected to be the only Chinese automaker in attendance at this year's NAIAS (opening to the press today).

According to GAC, it's attending the show because it hopes to begin selling vehicles in the North American market starting in 2018. Among the vehicles it intends to sell are a new SUV, hybrid crossover and an EV, all three of which will be on display at NAIAS 2017.

GAC's current #1 selling vehicle is the GS4. A new version will be unveiled at the show. That's the SUV referred to above.

Both the hybrid crossover and the pure EV are unknown vehicles, meaning they've never been shown prior to this auto show.

The majority of GAC's offerings are of the crossover/ small SUV variety, so we're hopeful that the EV will fall into that category too.

GAC provided us with some background on itself, as well as some info on its North American launch:

"GAC Motor has achieved more than 80% average compound annual growth rate for six consecutive years. The company has sold 370,000 vehicles in 2016, a 97% year-on-year increase that makes the company the fastest growing auto brand in China while establishing sales and services networks in 14 countries as the company expands further in the international market, including the recent mega launch events of GS4 in Bahrain and Nigeria and tripling the number of cars sold in Bahrain a year after entering the market as the best-selling Chinese auto brand in the country."

"In addition to the major new vehicle launch at the NAIAS, GAC Motor is also planning to release its vehicles in the North American market in 2018 after the market survey, obtaining certification and regulation and communicating with potential dealers."

We'll have more on GAC's EV live from NAIAS.