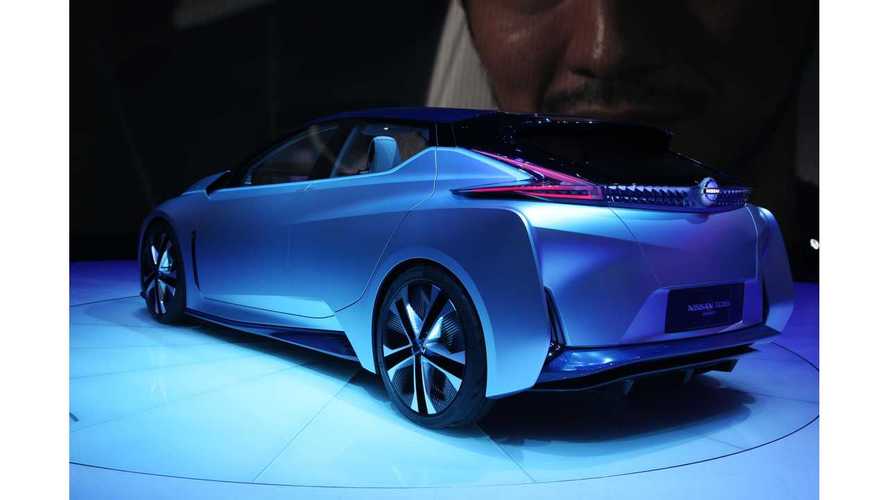 French media reports that the Renault ZOE will get a major range update, which will be announced during the Paris Motor Show.

Currently, the Renault ZOE is available in two versions - the original called the Q210 and the newer R240, with 210 km and 240 km of NEDC range respectively.

We believe both are equipped with a 26 kWh battery, but the R240 has more efficient drivetrain and wider battery state-of-charge window (23.3 kWh usable instead of 22 kWh).

The move to about 300 km real-world range was predicted two years ago and would probably have a NEDC rating somewhere between 400-500 km. Like GM's battery supplier with the Chevy Bolt EV, Renault is a major customer from LG Chem, so we could be looking at a 50 or 60 kWh ZOE.

In addition Renault also announced today the reveal of a new EV concept for Paris as well, the GT électrique  - which could be a lightly disguised 2nd generation LEAF/IDS Concept

ot Nissan, or AvtoVAZ, or Mitsubishi, or...)" draggable="false">

Carlos Ghosn will be attending the Paris Motor Show to show off his company's "new hotness"...and by 'company' we mean Renault (not Nissan, or AvtoVAZ, or Mitsubishi, or...)

Renault opens a new cycle of concept cars and explores the design and technologies of future models. With its friendly style and performance-oriented driving pleasure, this electric GT embodies the vision of the future of mobility and automotive passion.

The Renault concept car to be revealed on Sept. 29 marks the beginning of a new cycle of Renault car design. This explores the essence and technologies inspiring upcoming models that embody both a vision of how mobility might be in the future and the vibrant passion associated with the automobile.

Beginning with the Paris Motor Show on the 29th of this month, and continuing through the 2017 autoshow season, we finally get to see the Renault-Nissan Alliance move into its next generation of plug-in offerings!