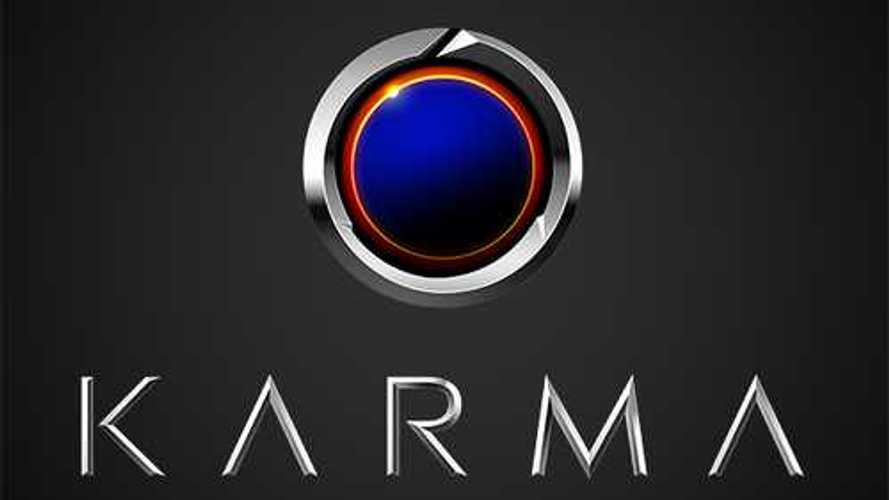 Crain's Detroit Business, relying on a press release from the Michigan Economic Development Corp., reports that Karma Automotive will open an engineering and sales center in Troy, Michigan.

"The investment is expected to total $3.6 million and create up to 150 new jobs"

"The project is supported by a $450,000 Michigan Business Development Program performance-based grant and the city of Troy will provide marketing and promotional assistance."

Whether or not this means that Karma Automotive (formerly Fisker Automotive) is close to returning to normalized operations, we don't really know.

It's expected that later this year Karma Automotive will present a new approach to the Fisker Karma plug-in hybrid electric car - the Revero.  But Karma Automotive has made empty promises in the past, so perhaps Revero's reveal won't goes as planned either.

Currently, it is being reported that the company plans on making 100-150 2017 model year Karma Reveros next year, showing a production model this summer, and "taking orders" later this year...not quite the full production that had been forecast for this summer a year ago.