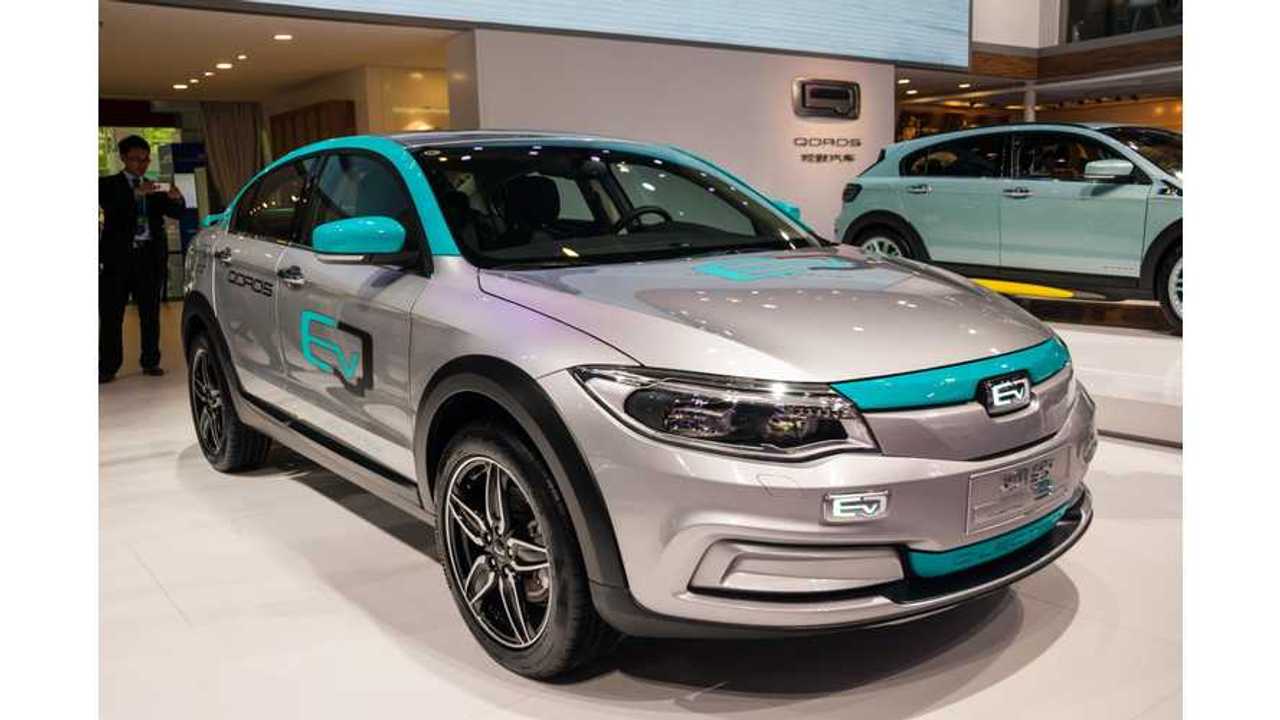 Chinese-Israeli carmaker Qoros, after launching a new plug-in division, intends to introduce its first all-electric model before the end of this year.

Earlier this year Qoros unveiled two concept models -  the 5 SUV Q•LECTRIQ and 3 Q•LECTRIQ (both terrible names in our opinion).

The latter will surprisingly see the start of production in Q4 of 2016, with "mass production" to start in 2017.   Great news for the Chinese market that can't get enough all-electric cars these days.

The company's new strategy includes more "affordable and accessible green products desired by customers in the future", which seems...well, obvious.