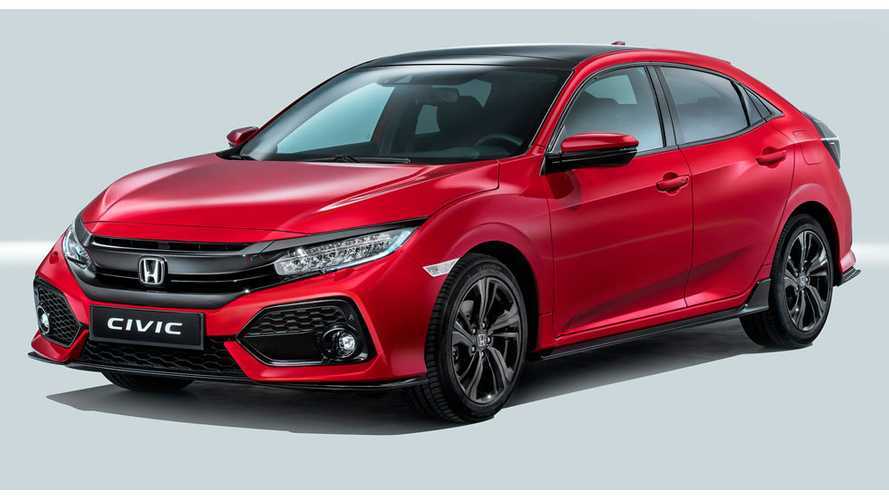 Honda execs think that diesel may be on the way out, so under consideration for the all-new 2017 Honda Civic is electrification.

It's not entirely clear which electric route Honda may take with the Civic, but plug-in hybrid seems most likely.

"Honda is already considering fitting the all-new Civic with a hybrid powertrain according to company bosses, Auto Express can reveal."

Mitsuru Kariya, Civic development leader, hints that there may be more than one hybrid version offered:

“The new platform is very flexible and has incorporated the possibility for future hybrid versions. The evolutionary steps from a diesel engine are now more or less limited, so we are shifting resources from diesel to electrification. A hydrogen fuel cell is not in our plan for the moment."

Why all this Civic talk? The answer is simple, according to Kariya:

“The Civic is our biggest selling car globally, We sell 600,000 units per year – so if the Civic fails, Honda will fail."

So, yeah...Honda has to get it right and if the public demands a PHEV Civic, then Honda will have to offer one.