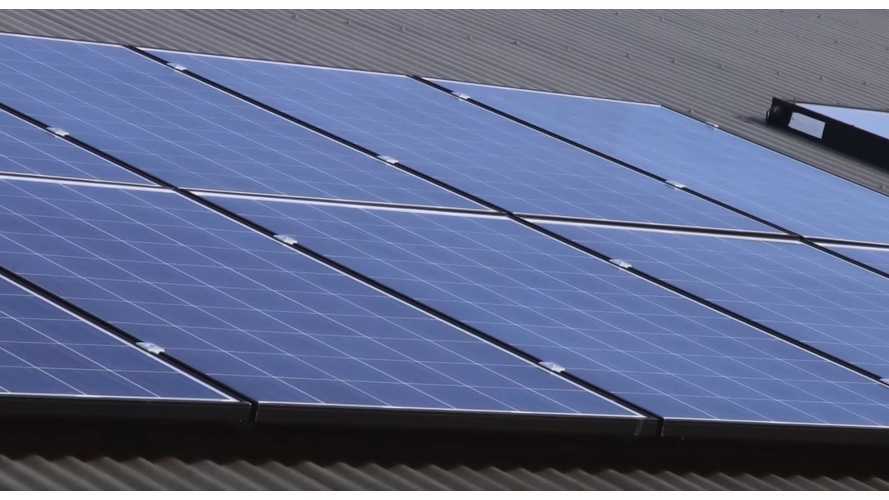 Tesla Motors' acquisition of SolarCity has hit a bit of a road bump in the form of four lawsuits filled to challenge the deal.

The lawsuits were all filed in early September and have various allegations ranging from "breached fiduciary duties" to "individual defendants would be unjustly enriched by the proposed Merger."

Tesla still believes that the deal can be finalized by the end of the year, but these legal proceedings are certainly a setback.

Here are the four lawsuits:

The assertions made in the lawsuits are described by Tesla as follows:

According to Tesla, these types of lawsuits are common in merger deals. The suits may delay the merger, but Tesla feels the overall claims are "without merit."