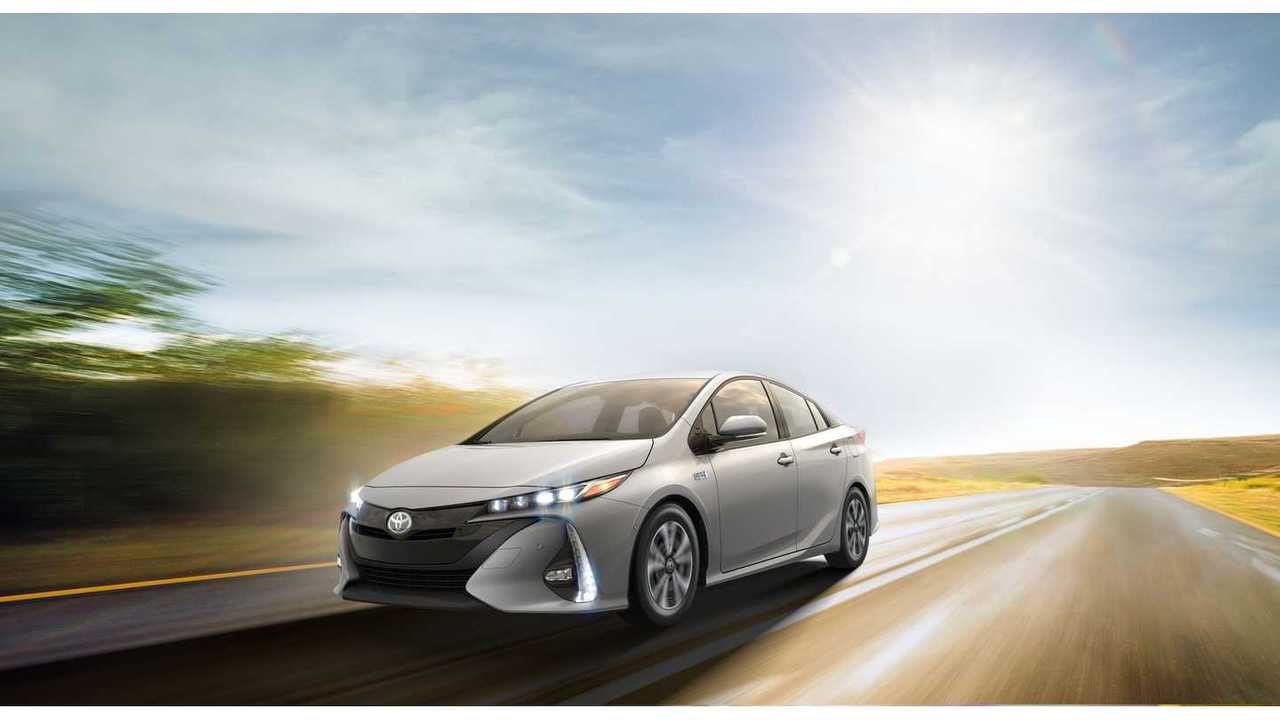 Good news comes from California where Senate Bill No. 838 has removed the previous limit on the “Green Sticker Program” (85,000), which was hit 9 months ago.

A Green sticker primarily enables a plug-in hybrid owner to drive solo on High Occupancy Vehicle (HOVs) lanes in the state, which is a strong incentives for commuters in California to chose to purchase a plug-in car.

"White" stickers, which also grant HOV access, are given to all-electric (BEV), FCV and CNG vehicles, already had an unlimited cap, so there are no changes to that program.

As a result of the changes, now both the White and Green stickers will expire on January 1, 2019, unless new bill comes along to extend the incentives.

The return of the Green stickers will be another important factor, which should help leverage sales this fall, on top of the introduction of many new plug-in models.  However, there has been some talk that the Green sticker program (along with the White) has been allowed to go on too long, and thus is now diluting the effectiveness of the HOV lane program - so not all persons are happy to see this renewal for PHEVs.

The list of eligible vehicles for green and white stickers is available here.

Green Clean Air Vehicle decals were originally available to the first 40,000 applicants that purchased or leased cars meeting California's transitional zero emission vehicles (TZEV) requirement, also known as the enhanced advanced technology partial zero emission vehicle (AT PZEV)* requirement. Per SB 286, the expiration date for the green decals has been extended to January 1, 2019. Per budget trailer bill, SB 853 (Statutes 2014, chapter 27), the green decal limit was increased by 15,000 to 55,000 decals effective July 1, 2014. Per AB 2013, effective January 1, 2015, an additional 15,000 decals were made available for a maximum of 70,000.  Per AB 95 the green decal limit was raised another 15,000 to a new maximum of 85,000. Per SB-838, and effective as of September 13, 2016, the Green Clean Air Vehicle Decal limit imposed by AB 95 has been removed.