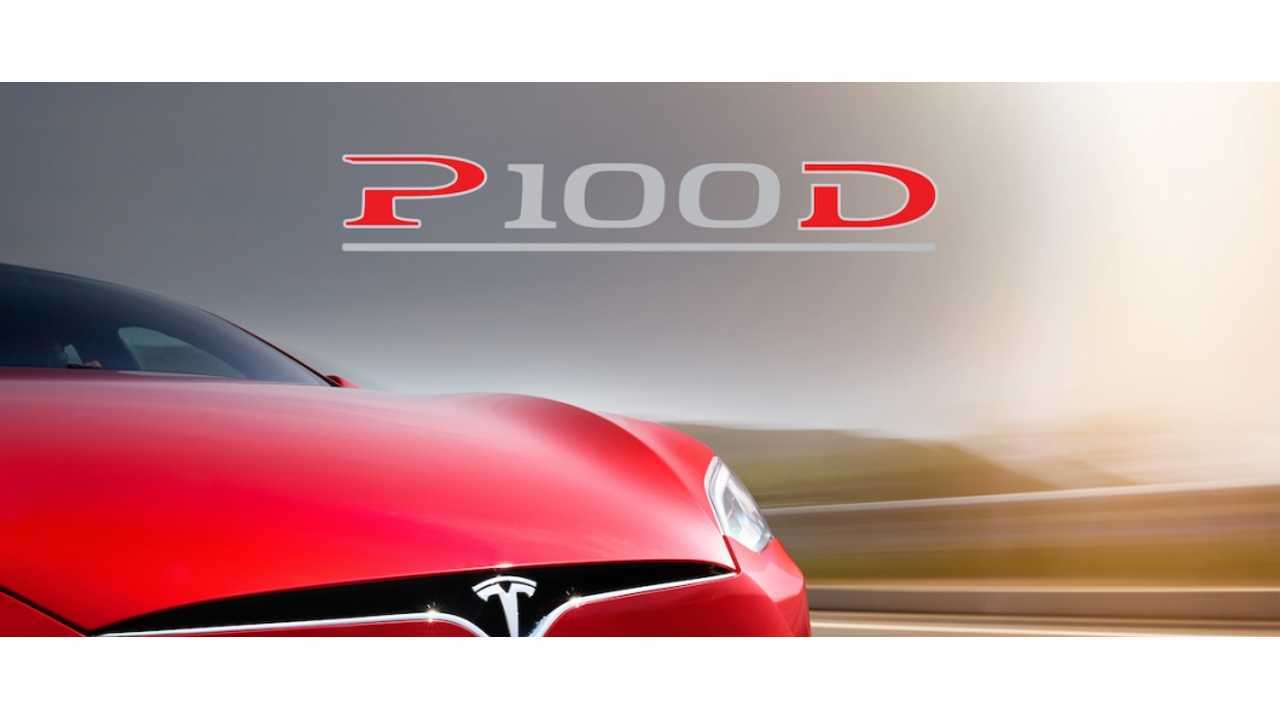 Instead of responding with something along the lines of just "Glad you like it!" Musk added another line in there that caught our attention. Musk stated:

"I think we will probably stop at 100 kWh on battery size."

This isn't too surprising really, as Musk has suggested all along that at some point you're just carrying around a lot of battery weight that never gets put into use. Maybe 100 kWh and approximately 315 miles of range are the magic numbers then?

But by Musk stating that 100 kWh is probably the biggest Tesla will offer, another side benefit comes into play. Would-be Tesla buyers who perhaps thought an even bigger battery was on the way soon will now feel relatively confident that they can buy without the risk of having a car that gets trumped by an even bigger battery version down the road.

In the Model S, the 100 kWh battery is good for 315 miles of range and when the non-Performance version is launched, that range figure could jump to approximately 340-plus miles. We feel that's more than enough for any driver out there, so 100 kWh is a solid stopping point in our eyes.