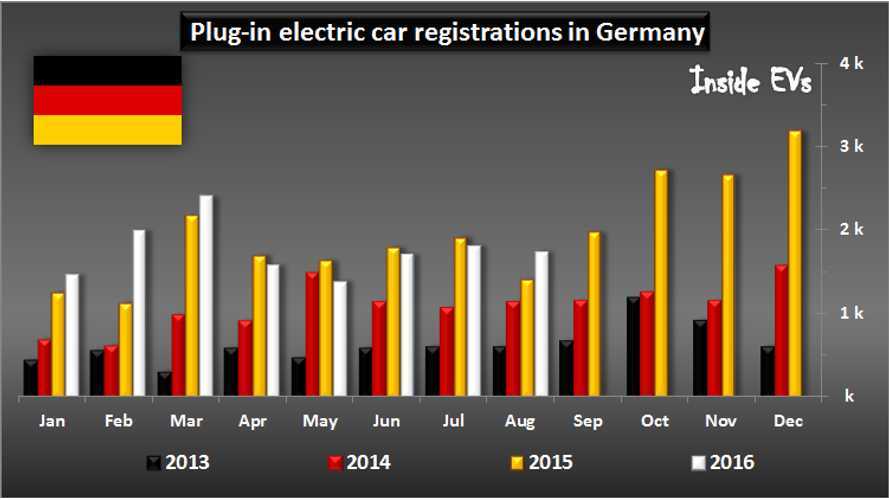 After 3 months of experienceing"more harm than good" turbulence from the introduction of new incentives - first waiting for them to be announced, then for them to officially start, EV sales growth finally returned to Germany in August.