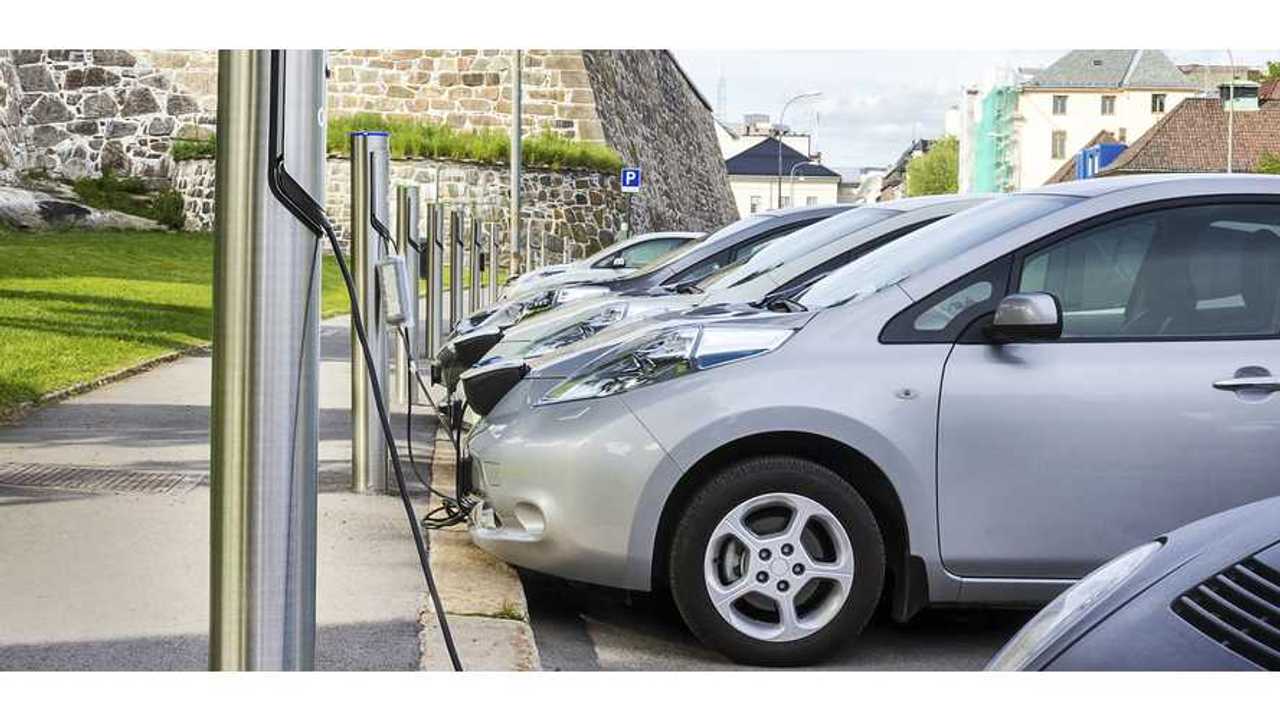 Poland has joined a group of other countries who have recently put aggressive targets on EV adoption.

In the case of Poland, the target is to put 1 million plug-ins on the road by 2025...which seems near impossible for a country that only sells some ~325,000 new vehicles a year.

According to Bloomberg, Poland is home to the majority of the European Union’s most polluted cities (WHO said 16 out of 20), and the country has an unpopular reputation of a country whose economy is hooked on coal.

A shift to electric cars and buses via introducing favorable governmental policies towards plug-ins could deal with some of those problems - although the final details still need to be hammered out.

Increasing the number of electric cars from just 427 in 2015 to 1,000,000 in less than 10 years is a ambitious target to say the least, so those policies had better include punitive actions taken against petrol sales in the future.

The government would like to also to boost production of electric buses to 1,000 a year by 2020 (Polish cities have so far bought a total of 16 plug-in buses).

“Are we able to catch up with the western countries that have been making engines for one hundred years? Not really. However, we’re able to join in and surf on the fourth wave of economic revolution that’s ahead of us. This is our moment, our time.”