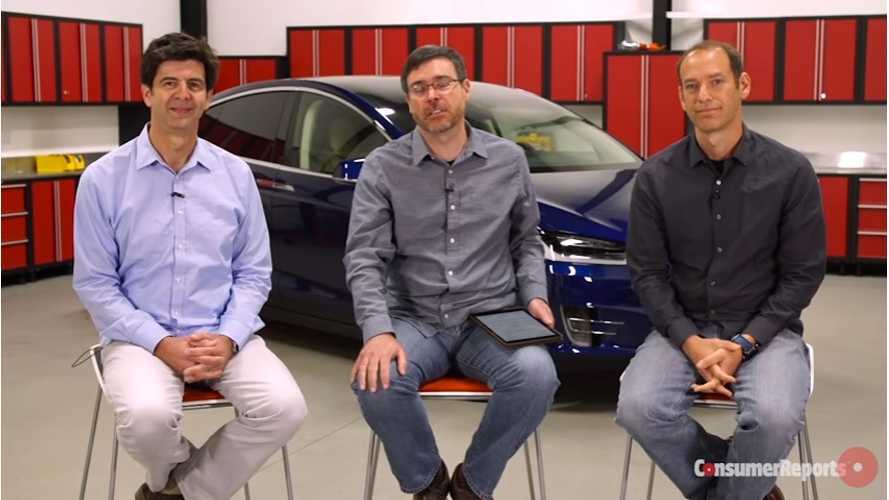 Last week saw Consumer Reports get its hands on a new Tesla Model X and take it for a first drive (the outfit also filed this video report on first impressions...which were mixed).

As a follow-up, as part of its "Talking Cars with Consumers Reports" (Episode 95), CR's staffers sit down to discuss the highs and lows of Tesla's all-electric SUV.