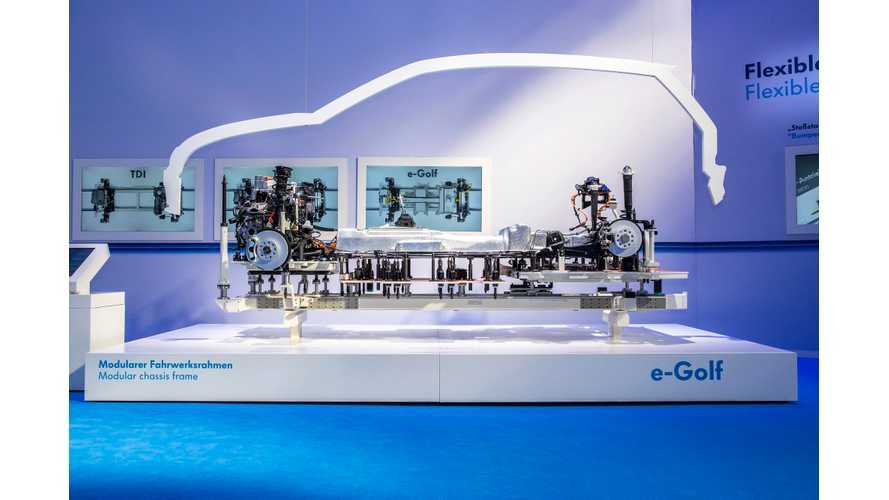 A tour of Volkswagen's Wolfsburg production plant in Germany, where the Golf family of vehicles are produced, was recently taken by Autogefühl.

Electrified Golfs,  like the all-electric e-Golf and plug-in hybrid Golf GTE, are assembled on the same production line as the conventional petrol versions.

Integrated production was Volkswagen's strategy from the beginning, enabling the automaker to be more nimble in filling demand for its cars; this is a system also used today by other manufacturers like Nissan-Renault, General Motors and BMW.

As of today, the e-Golf and Golf GTE represents just a fraction of total Golf production, but perhaps the next generation of plug-ins Golfs, about to be heralded in with a new concept later this month in Paris will be more popular.

Still, we will have to wait a few years more for the results from the street.