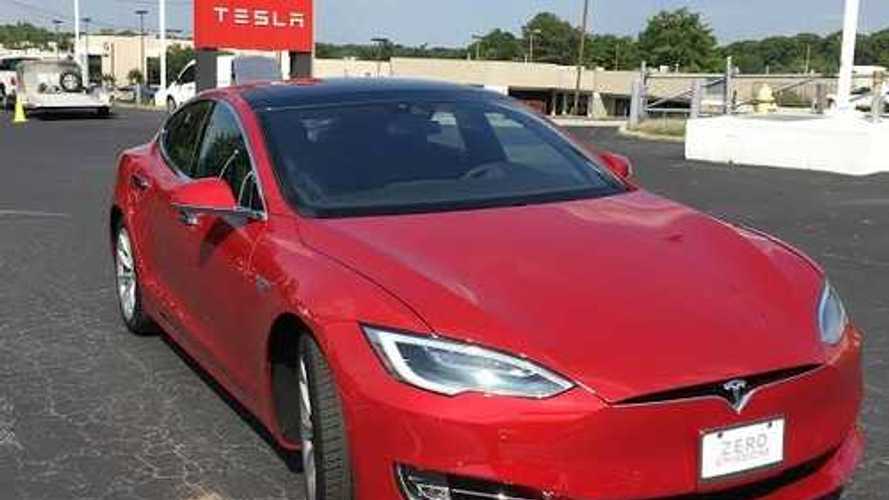 The folks over at J.D Power issued a press release on the newly refreshed Tesla Model S.

The release highlights some of the most significant changes made to the 2016 Model S. This is the first time since its introduction in 2012 that the Model S received any major upgrades/changes etc.

Aside from the obvious exterior changes, the other tweaks are mostly hidden from view.

Update (June 9th):  It should be noted that no sooner had J.D. Power made this list, than Tesla introduced a new, lower-cost, 60 kWh version (RWD and AWD) of the refreshed Model S.

1) The refreshed Model S features a 70-kilowatt-hour Lithium-ion battery pack and rear-wheel drive configuration that is basically the same as in the original version. Four variants—including three all-wheel-drive (AWD) versions—70, 70D, 90D, and P90D offer EPA-estimated driving ranges of between 240 and 290 miles before recharging. Top speeds for variants average between 140 and 155 mph and total motor power averages are between 328 and 532 horsepower.

2) The Model S can accelerate from 0-60 mph in as few as 2.8 seconds, Tesla says, and the car now comes with advanced autopilot capability to make highway driving safer and less stressful. Autopilot helps find a parking space, parallel park on command, and has a summon feature to “call" the Model S so it can pull up to a driver’s location. 3) The standard onboard charger’s capacity has been increased from 40 amps to 48 amps for a faster recharge. 4) An optional HEPA air filter that removes particulates and exhaust pollution is offered on the Model S as an option. It features a special filtration setting called “bioweapon defense mode” and is part of an upgrade package.