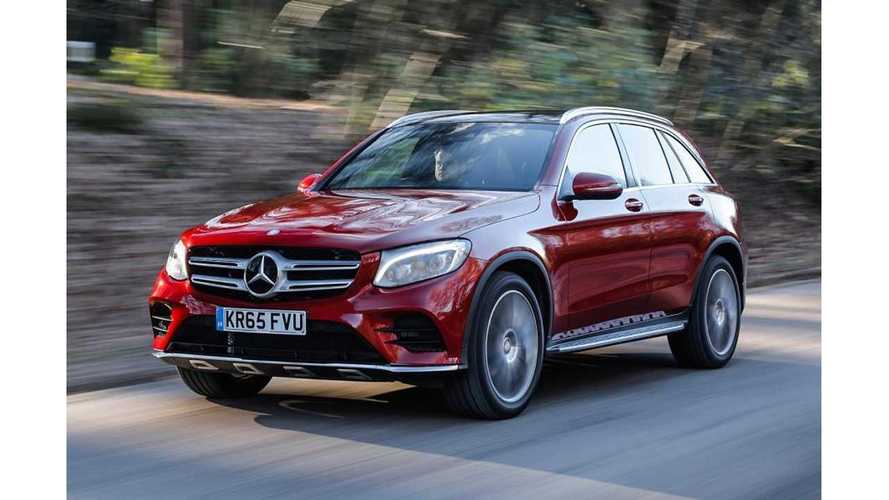 Autocar is reporting that Mercedes-Benz will reveal its first pure electric SUV at the Paris Motor Show this September.

Unfortunately the electric SUV won't go into production until 2019, but its one of several pure electric, upscale, long-range vehicles planned for Mercedes.

"The new concept, currently undergoing construction at Mercedes' prototype workshop on the outskirts of Stuttgart in Germany, is said to provide “a clear insight” into the external appearance, interior appointments, technical layout and overall dimensions of the German car maker’s first truly dedicated electric vehicle - a uniquely styled SUV conceived to take on the Tesla Model X as well as new electric SUVs planned by Audi and Jaguar."

Additional plans call for M-B to develop an electric sedan that takes aim at the Tesla Model S.

"With the unveiling of the new SUV concept in Paris in late September, Mercedes will make public its plans for a range of uniquely styled and engineered electric vehicles to be offered as an alternative to its existing range of more traditional petrol, diesel and hybrid models."

Autocar believes that the upcoming M-B SUV will share some elements with the Mercedes-Benz GLC (see image above), but a M-B "official with knowledge of the new electric vehicle concept" sort of contradicts this by stating:

“We’ve created a whole new look that takes into consideration the unique properties of electric vehicles."

Mercedes-Benz may be late to the electric car party, but it seems the German automaker is gearing up to go BIG with its sights set on Tesla.