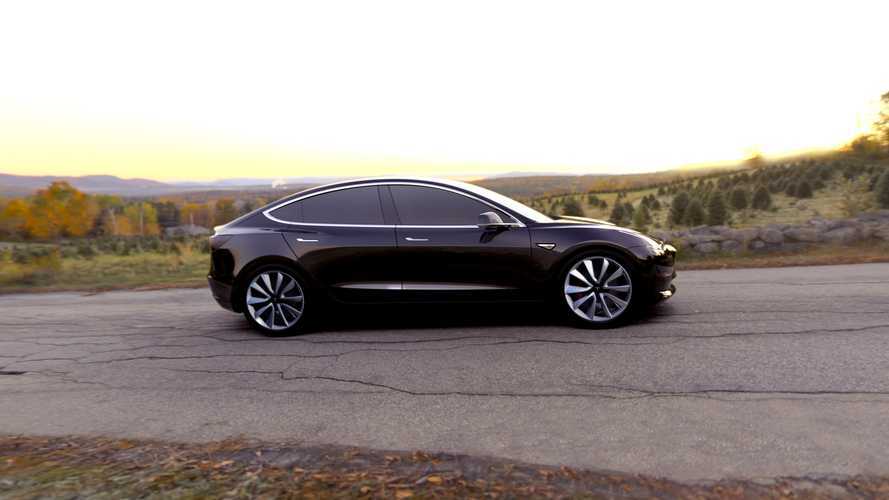 Samsung SDI is reportedly "making progress" in talks to be a battery supplier for Tesla Energy battery storage products and possibly the Model 3 too.

That's according to "a source with direct knowledge of the matter."

"Tesla, which procures its batteries from Japan's Panasonic Corp, is likely to add Samsung SDI as a supplier should sales exceed expectations, the source said, although he declined to specify what level of sales would clinch a deal for the South Korean company."

Recently, we exclusively confirmed that Tesla Motors took delivery of a massive quantity of Samsung SDI cells, which leads us to believe that some deal has already been struck.

What we do know (via Elon Musk) is that this supply deal would not involve Tesla's EVs today (or the Model 3), so perhaps  for Tesla Energy or a future EV project.

However, neither Tesla nor Samsung SDI will officially comment on this matter as the discussions are confidential and a third party (Panasonic) likely has no knowledge of the details of the deal or potential deal.