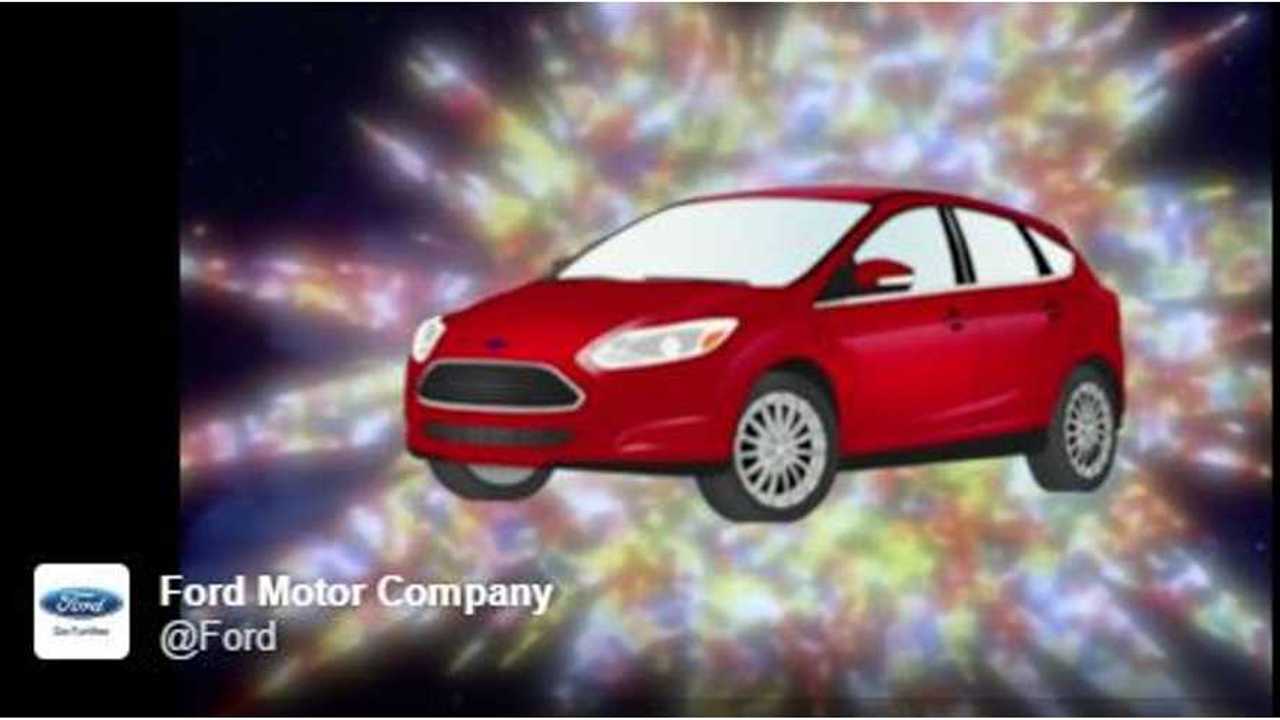 Ford has licensed Captain Planet and the Planeteers to help promote the Focus Electric in a new commercial spot.

Ford doesn't often promote its plug-in electric cars, so we're thrilled to see the automaker get behind its only pure electric car.

Hopefully, the spot can break the "soon to be 100+ mile" EV out of its sales funk, as the all-electric Ford has sold between 53 and 198 copies per month in 47 of the past 48 months (check out the historical monthly sales of the Focus EV and other plug-ins for the US on our monthly sales scorecard here).

"Captain Planet, of course, was a show broadcast in the early 1990s that carried a none-too-subtle environmental message...(the Planeteers are uniting to summon Captain Planet with their five magic rings) that is now used to highlight the Focus Electric."