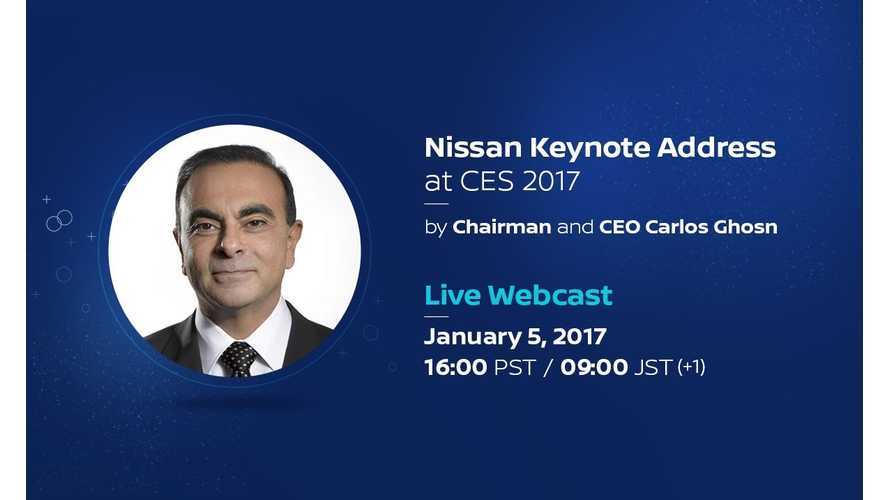 Nissan has finally closed the books on the 2016 selling season for the Nissan LEAF, and although December ended with a bit of a bang...it was pretty underwhelming overall.

Quite honestly, we spent the majority of the year 'looking ahead' to what was next for Nissan's plug-in offerings.  Thankfully with 2017 now here, Nissan CEO Carlos Ghosn is now in America for the first of two appearances over the next week.  On Wednesday, Ghosn appears at CES for a keynote focusing on autonomy and technology advancements, and also next Monday (January 9th, 2017) for the 'big show' in Detroit - NAIAS.

#CES2017 starts Jan. 5. Here's a look behind the scenes as #Nissan's team gets ready. Watch the keynote live: https://t.co/v7As6DWdz4 pic.twitter.com/lkOs9vn359

December represented the base month of the year, eclipsing the former high set just last month when 1,457 were sold.

With the arrival of the 238-mile Bolt EV this month, we expect LEAF sales to pull back some until Nissan can bring its worthy competitor to market later this year.